Realme had an amazing year, delivering a huge number of new smartphones and striking gold with many of them, which made it the fastest growing brand in the world. It had its some missteps too. however.

The Realme fans wanted a true flagship for a while now, and in October it finally managed to deliver a phone willing to trade punches with the big guys . The X2 Pro has everything you might want from a top-notch device - OLED screen, a capable set of cameras, mindbogglingly fast charging and great performance. 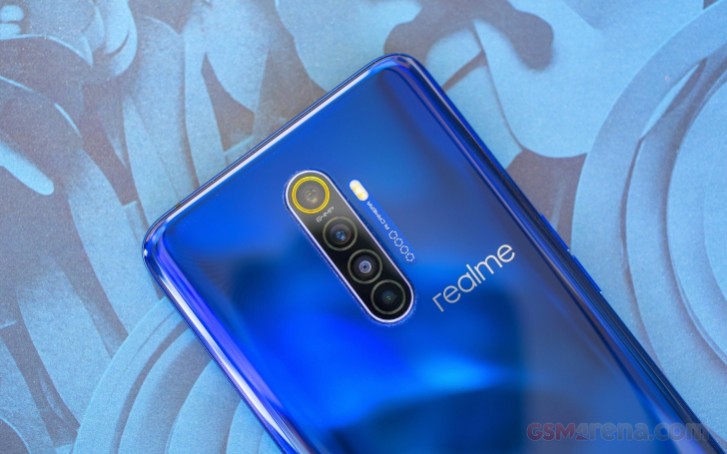 Of course, in order to keep the low price tag of €400 it misses a microSD slot and the cameras image processing had some issues initially, but the Realme X2 Pro is an easy recommendation to make.

This decade brought us a lot of things, including the micro USB port. But then again, we also saw the introduction of USB-C, including in affordable smartphones like the Realme 5 Pro. However, the Realme 5s, launched one whole month after the flagship X2 Pro, brought back the microUSB when we really hoped we've seen the last of it. 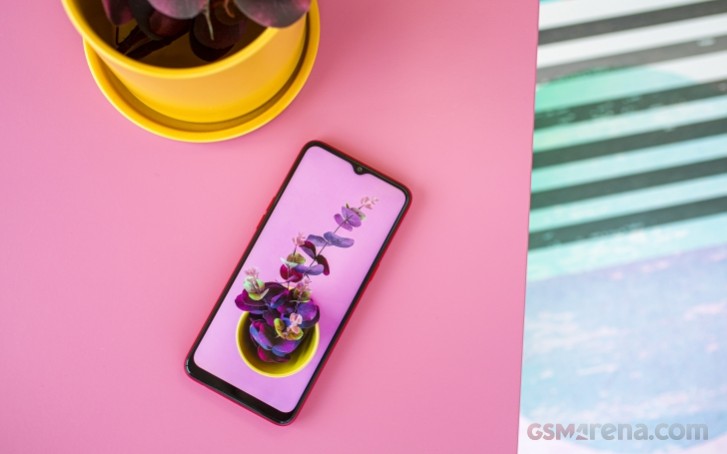 We understand the company is trying to keep the price as low as possible with that one and that means keeping R&D costs low, but it's about time we stopped seeing the dated connector.

The Chinese company started its life in India, but eventually decided to come back home and announce the Realme X - its first device with a pop-up camera and true full-screen experience. It was also the first one for the brand with an OLED panel and a fingerprint scanner underneath the screen - a great choice to reintroduce itself to the home crowd. 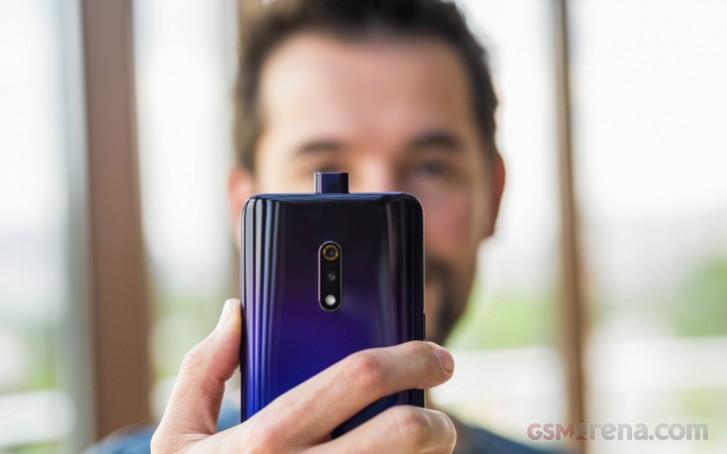 There were also two versions that were called Onion and Garlic White, inspired by the French cuisine and the pleasure you experience after having a dish with these ingredients. It might sound tacky to some, but it demonstrated the kind of out-of-the box thinking that helps the company stand out in the crowded market.

Another case of taking a step back - just when you thought that the full-screen experience is finally here, Realme decided to drop the elevating mechanism of the X and introduce the Realme XT with a waterdrop notch. The phone was then quickly replaced by the Realme X2 that has a better chipset and faster battery charging and while that one didn't get rid of the notch it left the early XT adopters with a bitter taste in their mouths. 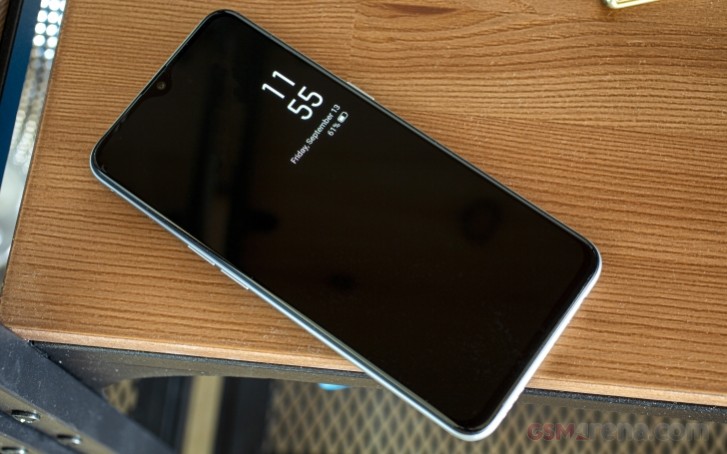 With the frequency of new hardware announcements many are worried that Realme is setting itself for failure when it comes to updating them, but so far that's not the case.

We also heard multiple promises for a standalone OS, both on and off the record, and eventually the Realme India CEO promised a new design on top of the actual ColorOS, called Realme UI. 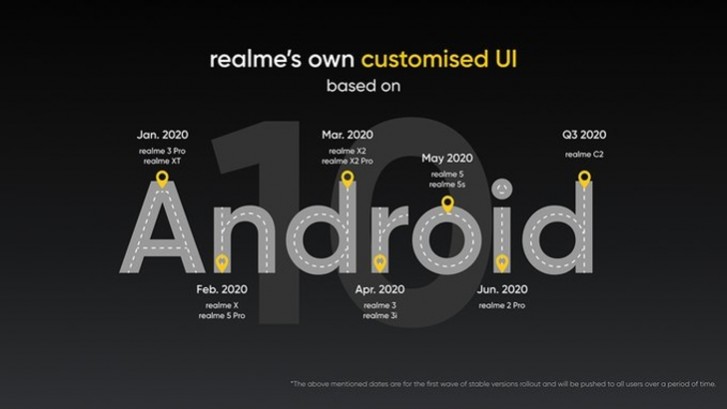 We are still waiting for an actual timeline of the build, but it is likely to come with the Android 10 updates that are scheduled to hit Realme phones as early as Q1 2020. The company is working hard to distinguish itself from the mother company Oppo and an in-house interface is a key step towards putting another barrier between both brands.

At same price you are getting better chip, better charging technologies and a far better camera output even though sensor is same.