Alcatel has come up with a new smartphone, named the alcatel Flash, and it's not to be confused with the other alcatel Flash from 2014, which was then succeeded by the Flash 2 in 2015. In any case, what logically had to have been the Flash 3, and in fact isn't, is quite intriguing. 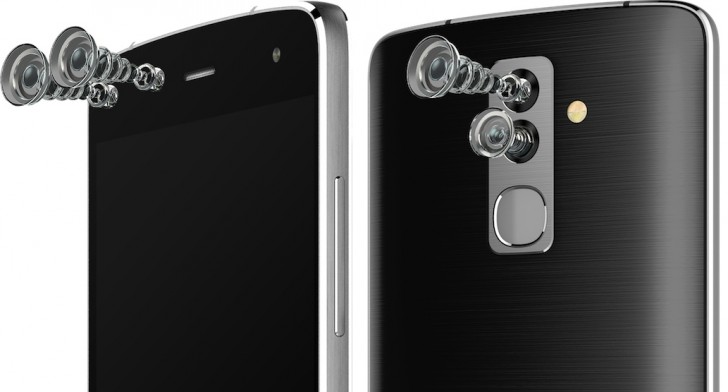 Taking the dual camera fad a notch higher, the alcatel Flash packs two on the back and two on the front. The rear ones are a 2x13MP affair, one monochrome, the other is RGB. The latter uses the Sony IMX258 - same sensor as in the LG G6. Both are behind f/2.0 lenses. 4K video recording is supported, though it's unclear if both cameras will be able to do it.

On the front it's a more modest setup consisting of an 8MP cam and a supplementary 5MP one for depth of focus effects. Both are f/2.0 as well. There are also dual tone LED flashes front and back. 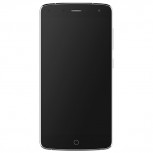 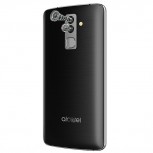 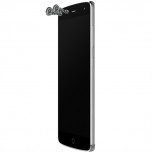 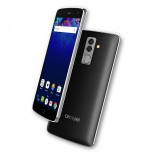 The display is a 5.5-inch FullHD IPS unit, so the budget wasn't all spent on cameras. The chipset behind all this is the Mediatek Helio X20, so the Flash is pretty powerful too - a deca-core CPU with 2xCortex-A72 doing the heavy lifting. RAM is listed at 3GB, and internal storage is 32GB. The 3,100mAh battery is a bit of a red flag for this setup, though.

The phone has all the usual goodies, including a fingerprint sensor on the back, USB-C port, dual SIM support (all things dual!), and an FM radio receiver. There is, of course, LTE support, Wi-Fi b/g/n, Bluetooth v4.1, and GPS, GLONASS and Beidou for positioning.

What there isn't, however, is details on pricing and availability.

This Alcatel Flash version has a good specs with afordable price. I have Flash Plus 2 and one big issue in this phone was the malware that cannot remove even you downlad thirdparty security apps. I think Flash aware about it but they just let it....