A black ZUK Z2 hides in the dark, teaser reveals similar design to the Z2 Pro

The ZUK Z1 from last year was followed up last month with the ZUK Z2 Pro. If you've been wondering where's the non-Pro, stay calm - it's coming. Senior vice president of Lenovo Group (ZUK's parent company) has shared an image of the ZUK Z2 on Weibo disclosing a few design details.

The almost pitch-black render requires some adjustment to actually reveal the phone but once that's done, we're given a glimpse of the metal frame and 2.5D front glass. A hardware home button and a Type-C USB port have been borrowed from the Z2 Pro. 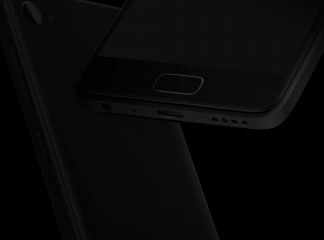 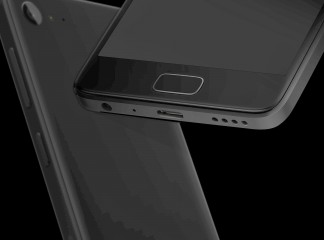 Image as shared on Weibo • With shadows brightened

It's on the back, where the Z2 takes a different path compared to the Pro. The camera has been relocated from the central axis to the top left corner, there appears to be a single LED instead of the dual LED dual-tone unit of the top model and there's no laser autofocus window.

If this Z2 turns out to be the Z1 mini rumored in late February, we're looking at a 4.7-inch 720p display, Helio P10 chipset, and 2GB/3GB of RAM. With teasers coming straight from top Lenovo execs, official release can't be that far in the future.

why should I? I'm not that very curious with Z2 screen size, but for those who really really curious about it, with my clue they can make some estimation better than wild guessing.. and why should I do the math for you? I have give you the clue how t...

ok Sherlock....why don't you enlighten us with the screen size?

And another phone that will not reach India... I hate how companies are dumping old and unsold phones here.