The OnePlus 7 Pro is already a great phone, but it's priced to compete against the very best in the market so the company needs to extract every bit of performance from its hardware. The camera is one of the areas where it trails the big guys, but OnePlus promises to address that as early as next week. 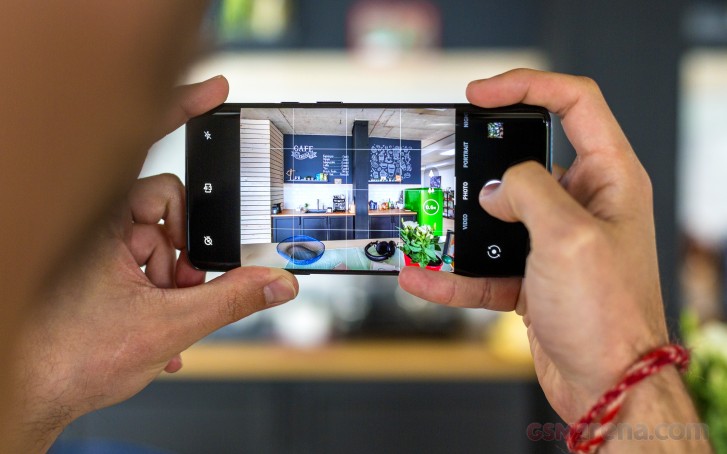 The triple camera setup does a pretty good job in almost all scenarios but the OnePlus 7 Pro has a hard time competing against the best in the industry like the Samsung Galaxy S10+ or the Huawei P30 Pro, for example.

A lot of early adopters complained on OnePlus' forums about the overall camera quality and a company's representative assured that the developers team is working on a camera fix that should be delivered as early as next week.

The camera team have been working all the time on analyzing and fixing issues. Every system update contains code from camera of improving the camera quality. I believe some of you receive an update when you got your OnePlus 7 Pro. Thats a significant update for camera and I think you dont want to miss it. Moreover, we are working on the next update which is going to be rolled out in a week or so. This update contains improvement on the HDR effect and Nightscape mode, and more tweaks based on some feedbacks from you and reviewers. From our test, photos look substantially better.

So from what we can gather, the software should improve the dynamic range and also make the Nightscape mode a bit better as it's dragging behind Huawei's and Google's.

Who knows, it might STILL not be available then

It has better 4k stabilization than the S10 Plus

We gotta vote for someone better next year