Acer has officially confirmed today that it will bundle a Continuum dock, a keyboard, as well as a mouse with its Jade Primo Windows 10 phone when it launches.

This makes Acer the first Windows 10 handset manufacturer to go this route, allowing people to take advantage of Microsoft's vision of a phone that 'turns' into a PC from the moment they receive it. 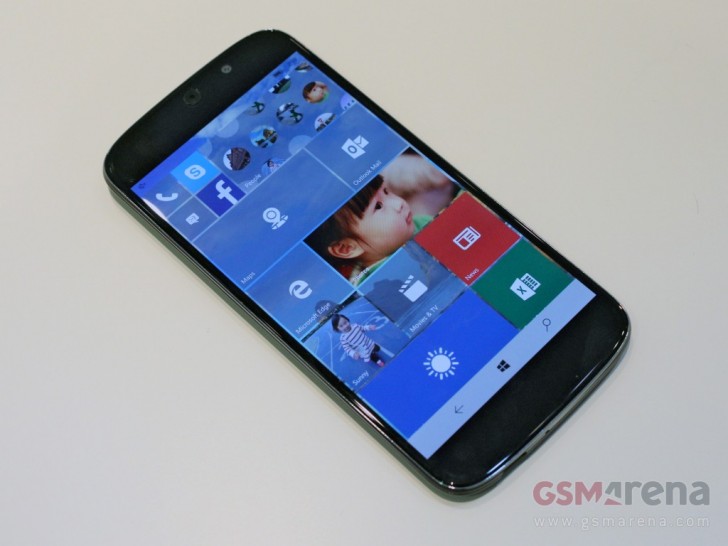 Taking advantage of the Continuum feature that's built into Windows 10, you'll be able to use the docked Jade Primo with a monitor and the bundled keyboard and mouse pretty much like a real Windows PC.

The Acer Jade Primo boasts a 5.5-inch 1080p Super AMOLED touchscreen, Qualcomm's Snapdragon 808 SoC, 3GB of RAM, a 21 MP rear camera with dual-LED flash, an 8 MP selfie snapper, and a USB Type-C port. It's expected to be cheaper than Microsoft's own Lumia 950 and Lumia 950 XL.

nice features but should work fast to provide smooth performance.

I must say it grabs intrest let's see how it works