Acer announced two new smartphones today at its press event at IFA. Both are droids running on Android Marshmallow and spiced by Acer's proprietary launcher.

The rest of the Liquid Z6 specs include 8 gigs expandable storage, an 8MP main camera, a 2MP selfie snapper, and a 2,000 mAh battery.

The Liquid Z6 is made of plastic and will be released this November in Asia, Europe, and the Middle East at about $130 or €119 price. 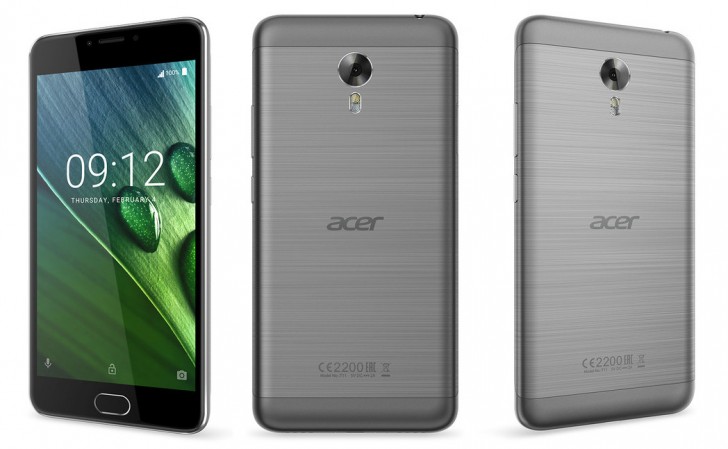 There are other upgrades, too, worthy of the extra cash to the Plus moniker. The Liquid Z6 Plus is made of metal and comes with 32GB expandable storage, a fingerprint scanner, a 13MP main camera, a 5MP selfie shooter, and a beefy 4,080 mAh battery.

In addition to the two smartphones, Acer also introduced a 7" tablet capable of making phone calls - the Acer Iconia Talk S. The small tablet (or the big phablet depending on how you look at it) packs a 7" 720p display and runs on the MT8735 chip with a quad-core Cortex-A53 CPU and 2GB of RAM. 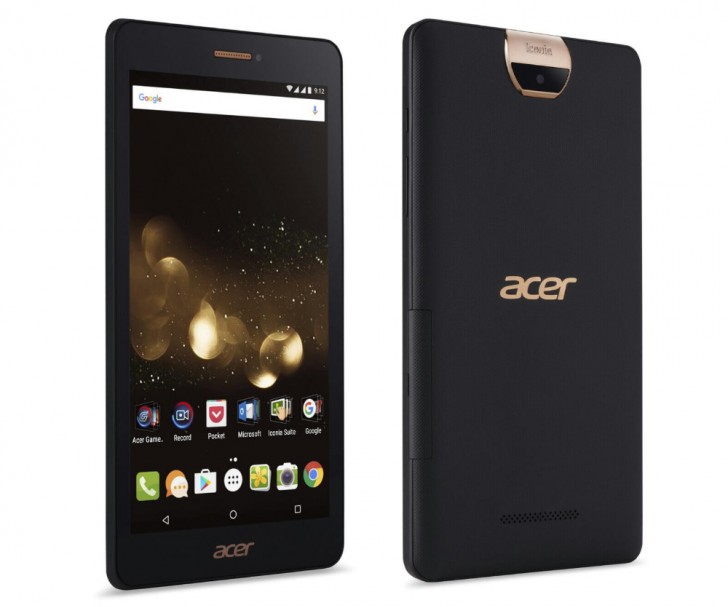 The Iconia Talk S will also make it to the EMEA region. The launch will happen in September and the pricing is set to €169 ($190).

Acer unveils a trio of TWS headsets, two of which have built-in charging cables