iFixit has completed its extensive teardown of the Apple AirPods Max wireless headphones. The teardown has been in progress since the headphones went on sale and is now complete with a full list of all the chips onboard along with a teardown of the Sony WH-1000XM4 and the Bose Headphones 700 alongside for comparison. 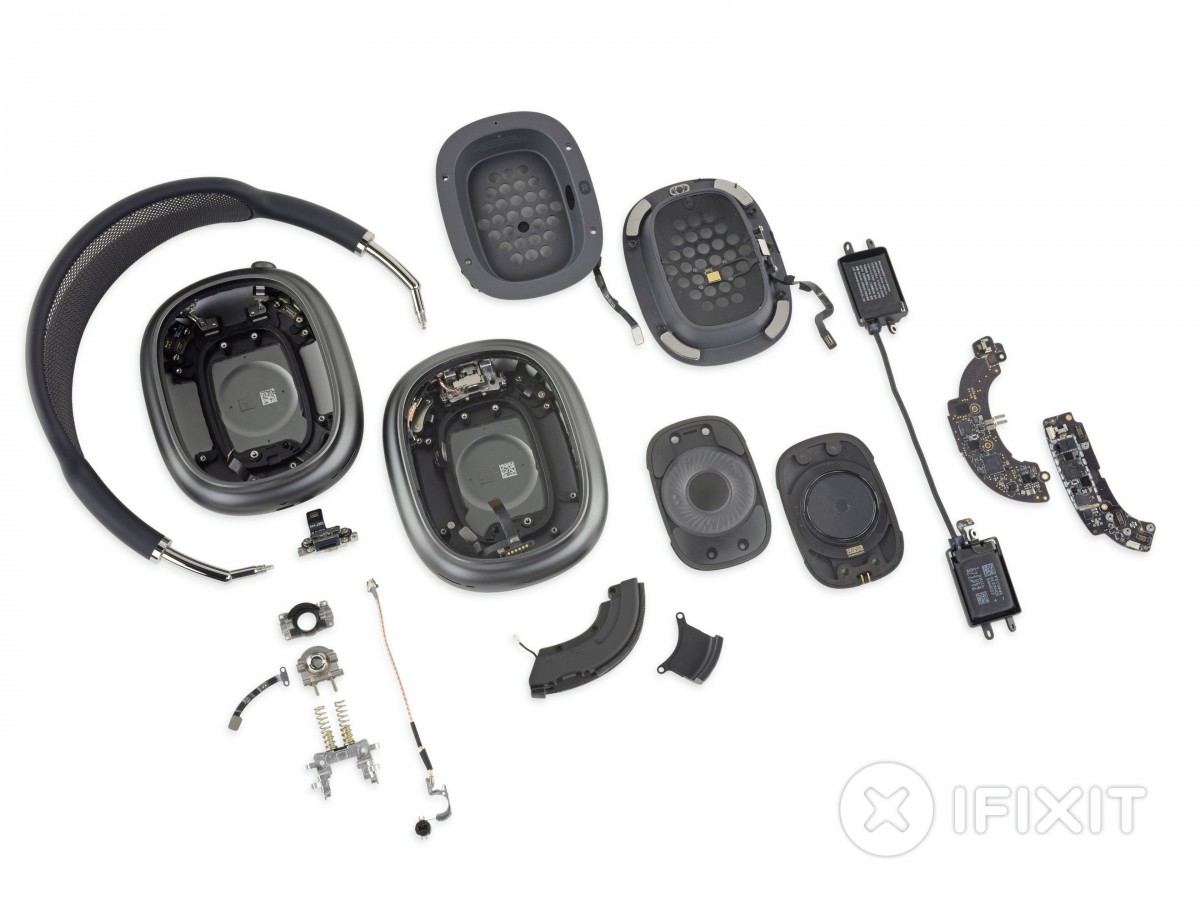 Here are some of the key takeaways from this teardown. 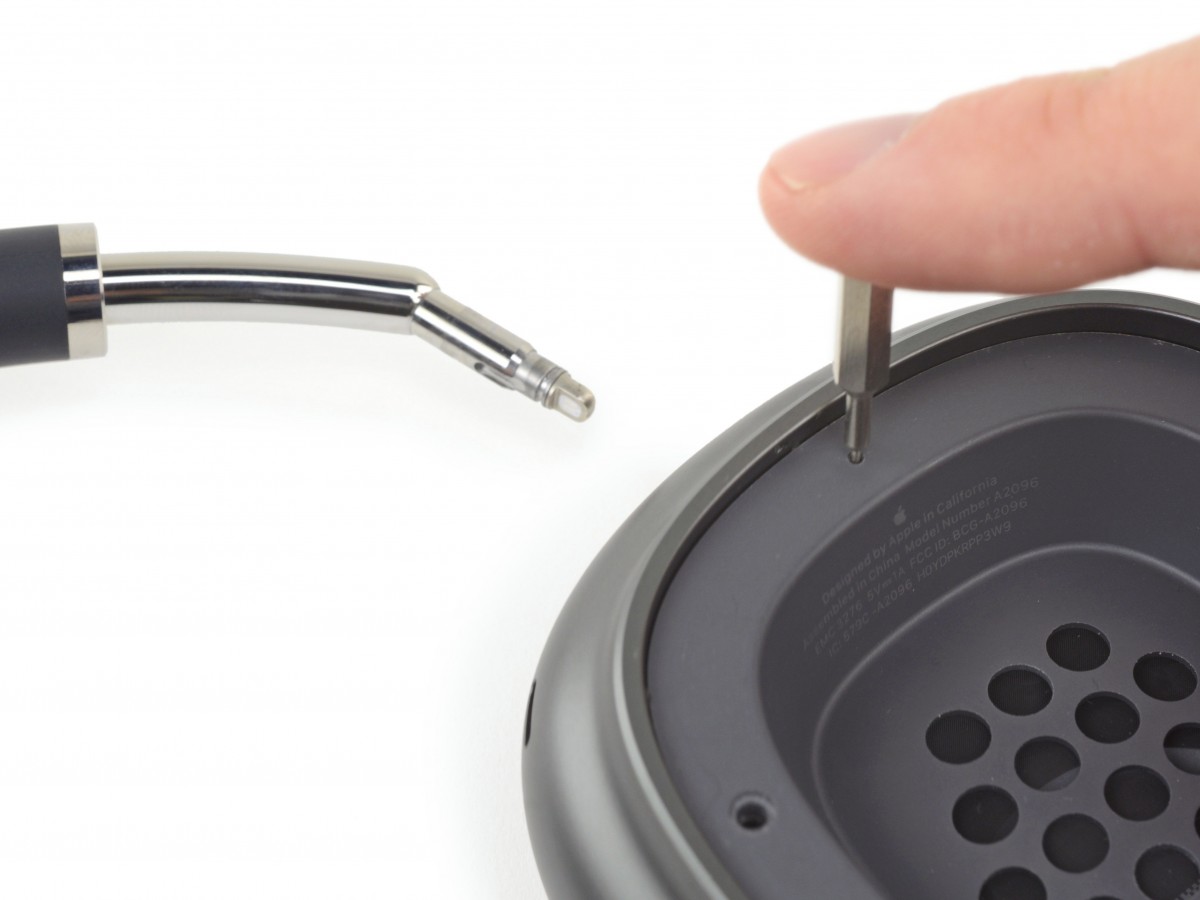 Overall, iFixit found the AirPods Max to be surprisingly serviceable, even though things like the glue under the grille and the choice of screws used make it tricky to do so. They gave them 6/10, which is their first non-zero score for an AirPods product.

While compared to the Sony and the Bose alternatives, the Apple headphones exhibited superior craftsmanship in a way that almost justifies their $550 price and the internals make the other two headphones "look like toys in comparison".

You can check out the full teardown, along with the x-rays, videos, and chip details in the link below.

Cheaper AirPods Max with plastic build in the works

Here are Apple's promo videos for the AirPods Max

Sony Headphones are just Top Tier in this category. pay half the price for double the performance.

agreed, then a month later announce you've a bigger stock this time and watch them fly off the shelves