AirPods to get "Hey Siri" detection, water-resistance in future

The next generation of Apple's popular AirPods will feature "Hey Siri" voice detection support, according to a report by Bloomberg. A subsequent model is also expected to bring water-resistance. 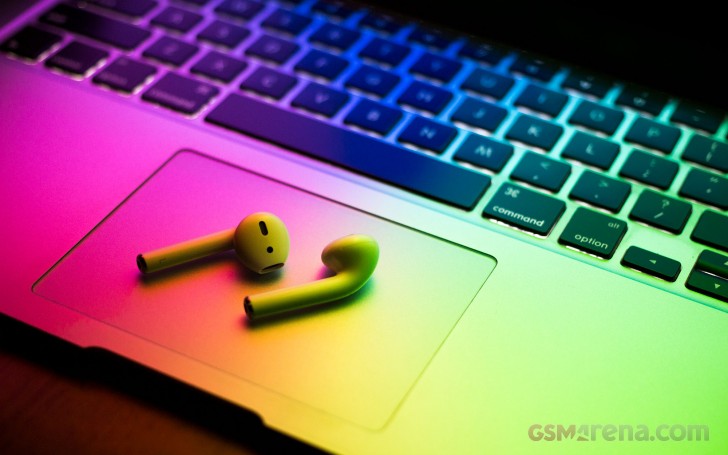 The current AirPods model uses the W1 chipset and requires the use of a double tap gesture to invoke Siri. The next generation model will reportedly use a new version of this chipset, which will be able to detect the "Hey Siri" command without having to use the gesture, much like the iPhone or the HomePod.

That is what's expected this year. However, according to the report, the AirPods will also be water-resistant in the future. This should allow them to be used in the rain or during heavy workouts. These are expected to arrive as early as next year.

We will likely hear more about Siri on AirPods at WWDC this year.

These apps shows remaining battery on AirPods when connected to Android