The alcatel 3C got the leaked press render treatment a week ago, and in the meantime it's already been officially announced in Italy. This is the first device to go official from alcatel's newly revamped roster, that was teased at CES. All of the phones should be showcased at MWC next month.

The 3C comes with a 6-inch 1,440x720 display with the oh-so-trendy 18:9 aspect ratio (and a 76% screen-to-body ratio), but that's just about the only exciting thing about it. It's powered by the MediaTek MT8321 chipset, which has a 1.3 GHz quad-core CPU with antiquated Cortex-A7 cores. That's paired with a measly 1GB of RAM and 16GB of storage. 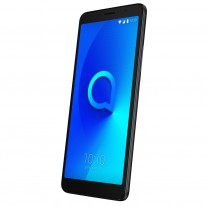 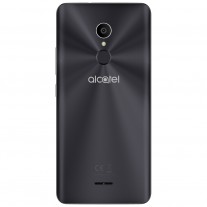 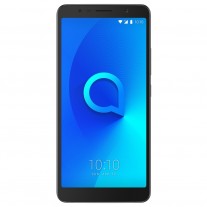 This phone really good design, I don't care with 1 GB RAM, but this phone at least have good specs with fingerprint, 18:9 ratio and 3.000 mAh, maybe Mediatek chipset already participated with Google make Mediatek than better, and this phone is compar...

Seriously alcatel? 130€ phone for 7 years old technology? So aging yet so expensive who wants to buy? Can't believe 2018 there's still making a phone using Cortex A7 that shouldn't exist anymore

And I thought Nokia 2 was the worst low-end device but wow, Alcatel just won the grand prize.