Alcatel and ZTE launch a number of Firefox OS 1.3 devices

The Alcatel One Touch Fire S is the most capable smartphone of the bunch. It features 4.5” qHD IPS display, 1.2GHz quad-core CPU, Category 4 LTE, 8MP camera, and NFC. 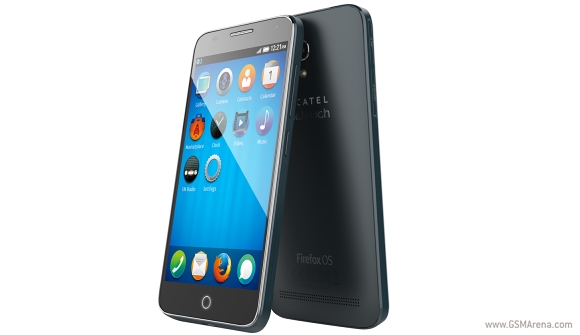 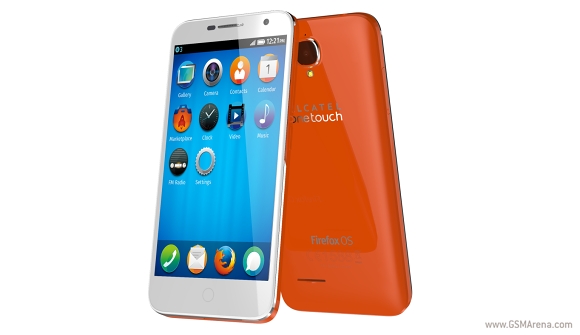 Next in line is the Alcatel One Touch Fire C. It sports a 3.5” HVGA display, 1.2 GHz dual-core CPU, and VGA camera. 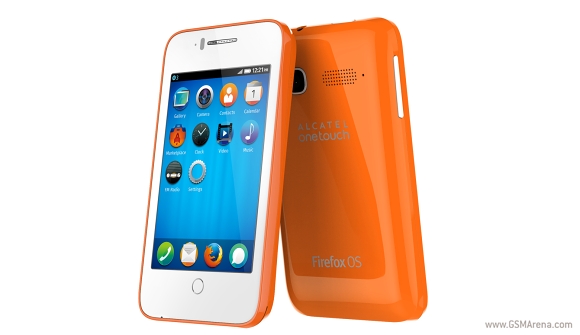 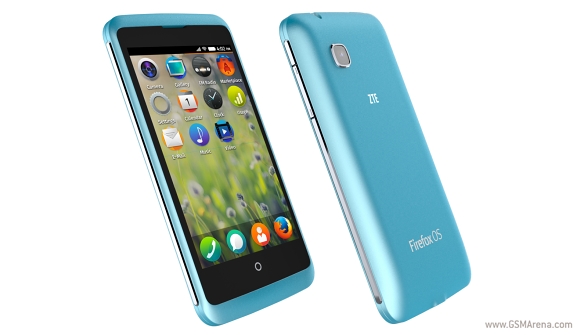 this is going to cost less, whats ur problem?