Alcatel's presence at IFA isn't limited to just a few tablets and a VR headset. The company has also brought an entire new line of connected accessories, under the common name Move.

Chief among those is the Movetime WiFi Watch - a bit odd, but still a better label than the favored by oh so many manufacturers plain "Watch" (which does also happen to be Alcatel's previous-gen smartwatch name). The device is still based on Alcatel's own OS, and not Android Wear, but given the somewhat limited number of things you can do with a smartwatch to begin with, that shouldn't be much of an issue.

It's built around a 1.39-inch AMOLED display with 400 x 400 pixels, and that sure does sound an awful lot like the Asus Zenwatch 3's screen, in turn possibly shared with the Huawei Watch. Alcatel is quiet on such details as chipset and battery, though.

The name of the Movetime WiFi gives it away - it has Wi-Fi connectivity (b/g/n), and also Bluetooth, but no cellular. It can still be used for voice calls, as it has a speaker and a mic, it just needs to be paired to an actual phone. 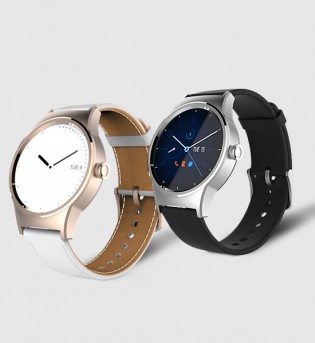 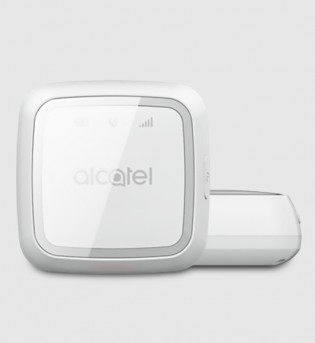 There's also a Moveband for when telling time is of lesser importance, and you just want a basic activity tracker to record distance, pace, time, calories, sleep - the usual stuff. Movetrack, on the other hand, is not for your wrist, but instead for keeping track of luggage, keys, or pets - this GPS tracker can give real-time location for up to 4 days on a charge. And then Move Track&Talk is an updated version of the company's CareTime watch for children, allowing for voice calls, and again GPS tracking.

There's no detailed info on pricing and availability just yet.

Weekly poll results: Huawei star of IFA, Sony fans on the fence about the Xperia XZ

I'd their be an wireless F22 Raptor attached to it?