It's probably clear by now that only the Pro models of the iPhone 13 lineup will feature 120Hz LTPO OLED panels with the vanilla 13 models to get 60Hz displays. That's because only Samsung can make LTPO screens and it doesn't have the capacity to produce enough units. 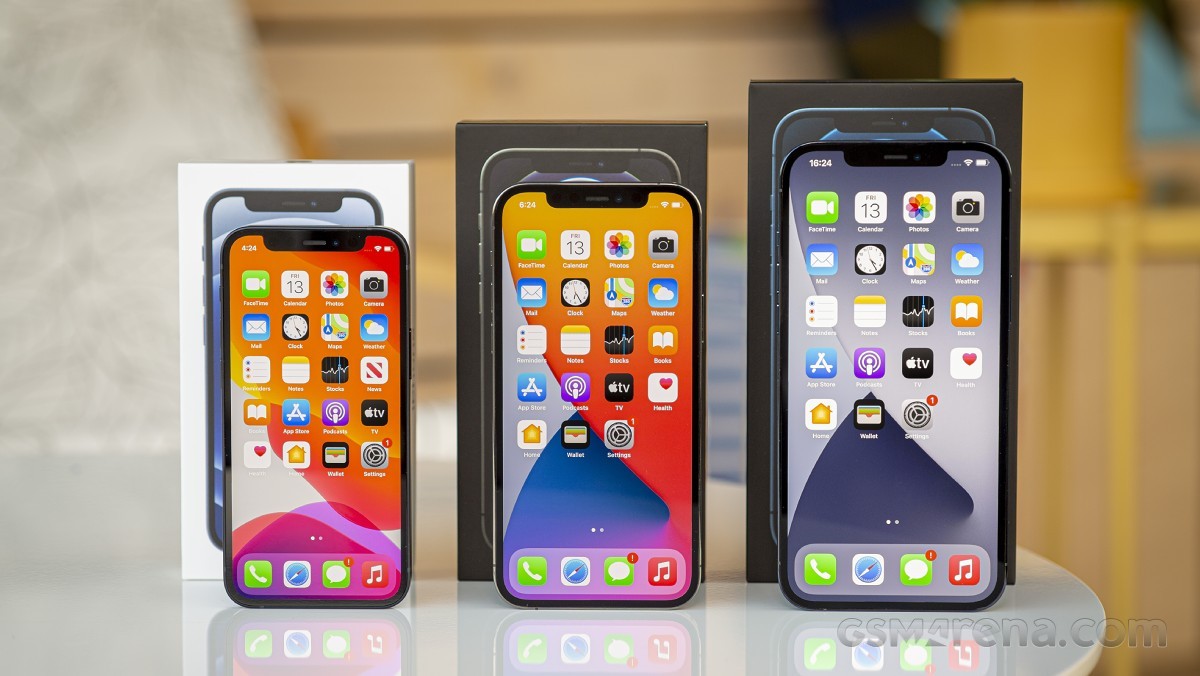 However LG is hoping to step up its game and start producing the required panels by next year. According to the Korean media outlet The Elec, the company could meet demands for the iPhone 14 launch. LG is already in talks with Avaco, which is a supplying LTPO panel-making equipment, and is awaiting Apple's approval for the production line.

And only then Avaco can start shipping equipment to LG's production plants. If all goes according to plan, LG should be able to cover the non-Pro iPhone 14 models and even embark on Samsung's iPhone Pro territory. This should allow Apple to diversify its panel supply even further, reducing its reliance on Samsung.

LTPO screen varies from 120Hz to 10Hz, so the battery is not much affected.