All Samsung Galaxy A series devices will have OIS next year, rumor says

This year Samsung started offering optical image stabilization (OIS) on the main cameras of a few of its mid-range Galaxy A series devices, such as the A52 and A72. Next year, however, things will be different.

According to a new unconfirmed report from Korea, Samsung is likely to add OIS to the main cameras of all of the A series models it's going to launch in 2022. That would be an unprecedented 'democratization' of this feature that has, until this year, been reserved for flagships (and very few flagship killers) only. 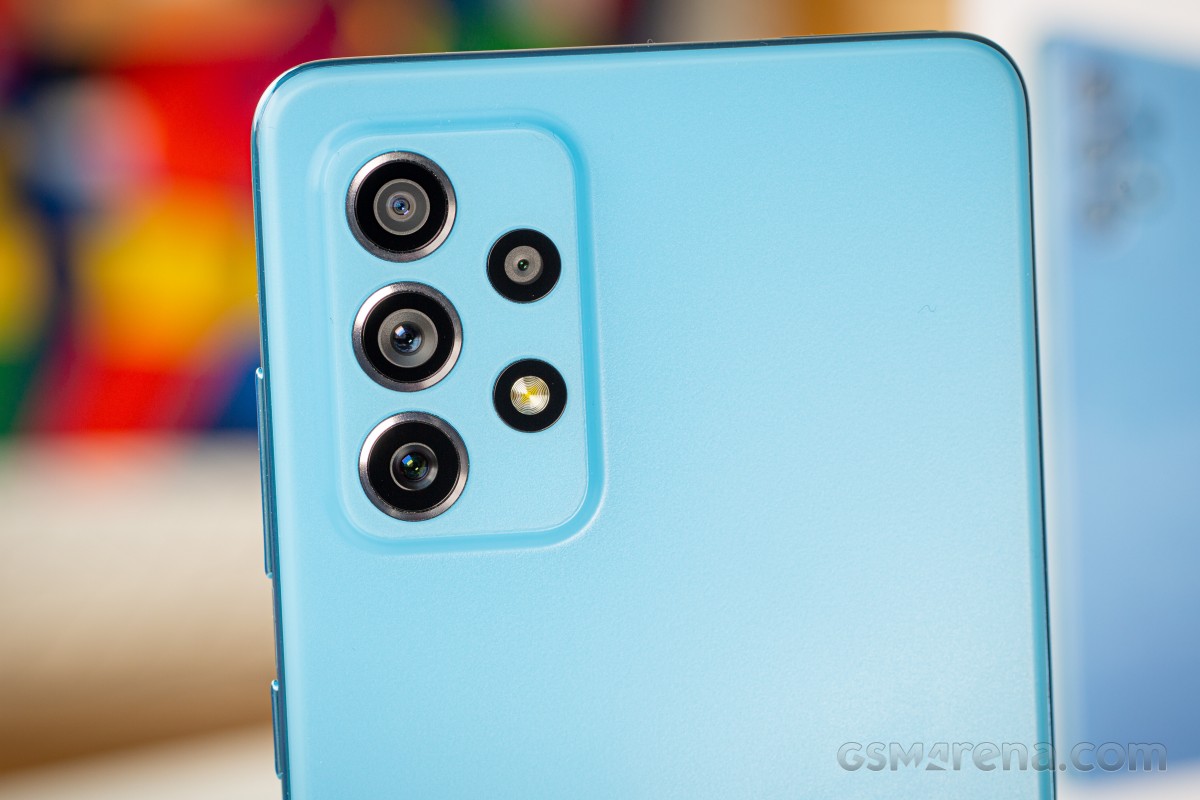 If Samsung pulls this off, it will have an important differentiating feature for its mid-rangers in its war with Xiaomi. The Chinese company's devices usually win on price compared to Samsung's offerings, but with OIS the Korean company's handsets may have the upper hand in camera image quality, especially at night.

Then again, it's an open question how many people even know what OIS is or why it's important, and how many would choose a phone over another based on this specific feature. We'll have to wait until next year to find out, it seems.

The report also says a camera with OIS is around 15% more expensive than one without it, and the impact of adding OIS into a phone's bill of materials is about 3%.

Samsung Galaxy A21 Simple SCV49 unveiled in Japan, a simple but durable phone

Lol the an amazing joke get your sources right

Even though tm comment was a joke. I understand nothing what u said