A number of live images allegedly showcasing Motorola Moto G (2015) made the rounds on the web. The successor of the Moto G (2014) is expected to debut in the near future. 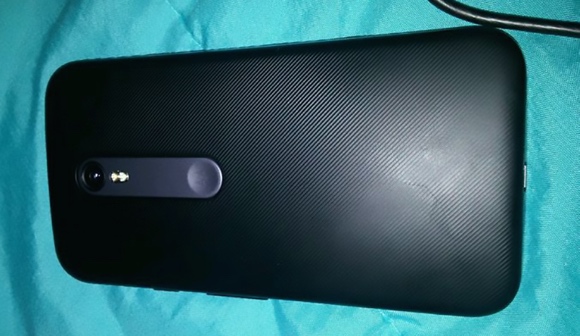 Update: We have updated the post with video footage of the device, which made its way back to YouTube.

The images have been captured from a video of the smartphone, which has subsequently been removed. They reveal that the upcoming device features a slightly revamped design on the back compared to the outgoing model. 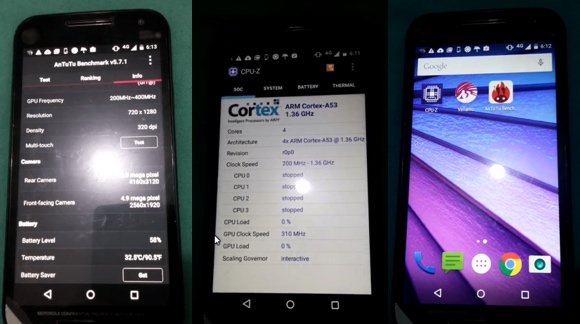 Just like in past iterations, Moto G (2015) will give users the option to replace its back cover. A number of colorful options are already listed in AliExpress. 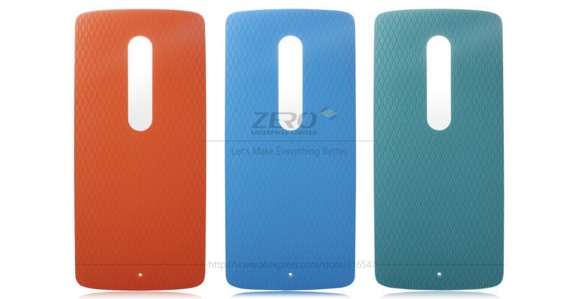 If you are looking for China manufacturer like Xiaomi or Huawei, be remind of one thing, their update progress is slow or none. Once they produce a phone in current version of firmware with no problem and everything work just fine, they may NOT progr...