Alleged live photo showcasing the metal body of the unannounced Meizu MX5 made the rounds on the web. The successor of Meizu MX4 is expected to make its debut in the immediate future. 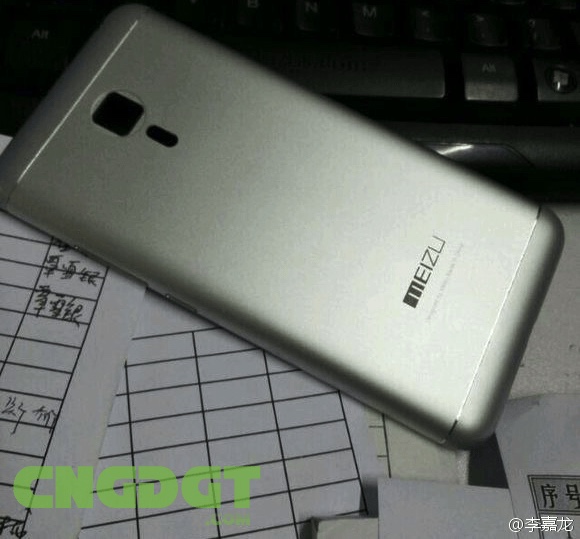 The latest leaked photo of the MX5 falls right in line with past leaks. Last week, the upcoming smartphone appeared in a number of live images, as well as in photos captured during its visit at TENAA.

A higher end Meizu MX5 Pro will also be announced in the near future. The device will reportedly feature 6” QHD display, Exynos 7420 SoC, 4GB of RAM, and 20MP camera.

I know that. Therefore i said that only Tegra X1 it's more powerful. But in gpu. The Tegra X1 graphics in FP32 has 512 gigaflops and has around twice the power of the gpu of Exynos 7420 and the Teraflop version(FP16) has around 4 times more than the ...

7420 has 300 GFLOPS GPU, X1 has 1 TFLOPS GPU. Those are completely different league. Speaking of CPU all tops has around same performance - 4-core Cortex A57 + 4-core Cortex A53. Just different frequencies. 7420 is only better than other ARM cou...