A couple of images seemingly of media invites for an upcoming Meizu launch event have surfaced online. While the images do not reveal anything about the product being launched, reports say they are for the company's MX6 flagship smartphone. 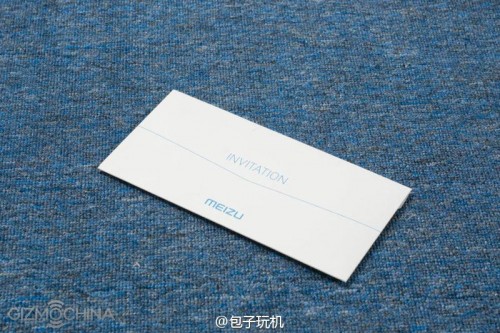 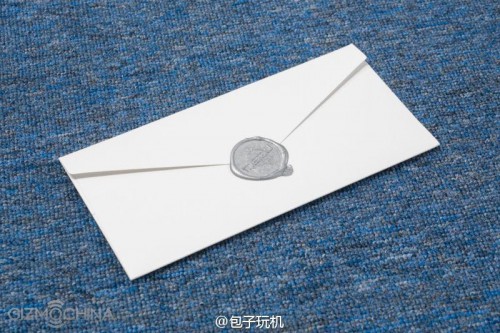 The MX6 has been the subject of little to no rumors or leaks so far. However, its launch is said to be just a few weeks away - sometime around March to be more specific. It is said to feature ultra-thin bezels with metal frame + glass design. 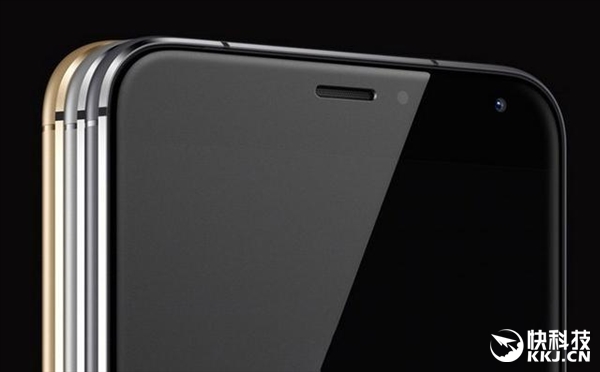 The device was spotted on AnTuTu last week, revealing that it is powered by a MediaTek Helio X20 SoC with 10-core CPU and Mali-T880 MP4 GPU, and sports a FHD display. RAM is 3GB, while internal memory is 32GB.

In terms of camera, the MX6 is rumored to feature a 20.7MP rear unit and an 8MP front shooter. Running Android 6.0 Marshmallow, the device is also said to pack in a large 4,000mAh battery.

Aside from the MX6, we've also been hearing about a mini variant of the company's Pro 5 smartphone. Reports, however, indicate an April launch for the device, i.e, after the MX6. Needless to say, none of this has been officially confirmed, so take it with a pinch of salt.

Mediatek is from Taiwan as far as I know. But I agree with you there. Xiaomi did provide kernel source for some Mi phones and for example you can get a stable cyanogenmod 12.1 and now also nighlies for cm13 for Mi3 and Mi4, just a shame the both of t...

I hope the announce the Pro 5 Mini at same time