A couple of new renders allegedly of the Meizu Pro 7 leaked online. The images, which show off the device's front and back, reveal a double curved screen as well as a dual camera setup on the back. 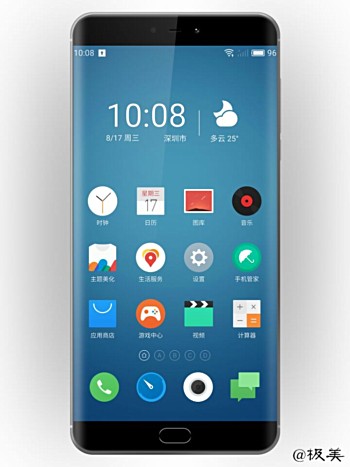 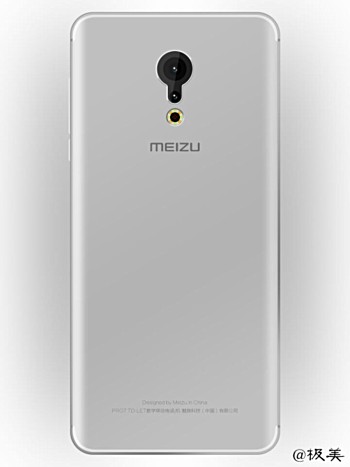 The leak comes just a few days after an Exynos 8890-powered Meizu flagship was spotted on AnTuTu. However, chances of it being the Pro 7 are slim, so we are likely expecting two different phones from the company.

The new Pro 7 renders are broadly inline with a leaked image of the device that we saw back in May this year. At that time, it was said that the device will launch in the second half of this year.

Recently, a leaked teaser suggested that the Chinese company will unveil a new smartphone on September 3. Given that the teaser image contained tag lines "Pro than Pro" and "true flagship fingertips," it won't be a stretch to say that we might see the Pro 7 arriving on that date.

I like meizu.. . And the flyme os is superb... apple copied design from meizu... just check release date of meizu m1 note and iphone 6

What planet am I living on? Why copy iPhone design? It is ugly.

At least they still giving updates. But yeah, I agree that certain Chinese based company (OnePlus, Xiaomi) can outdo them in term of specs and upgrade availability.