If you happen to follow Gionee closely and live somewhere on the Balkan Peninsula then you surely know about Allview. The relatively new Romanian company rebrands Gionee devices and offers then on its home market, as well as some neighboring countries.

The company just announced its latest smartphone a few hours ago, which wouldn’t really be all that exciting of a news, except that, the device in question is the Gionee Elife E8, which should be officially announced by in a few hours. 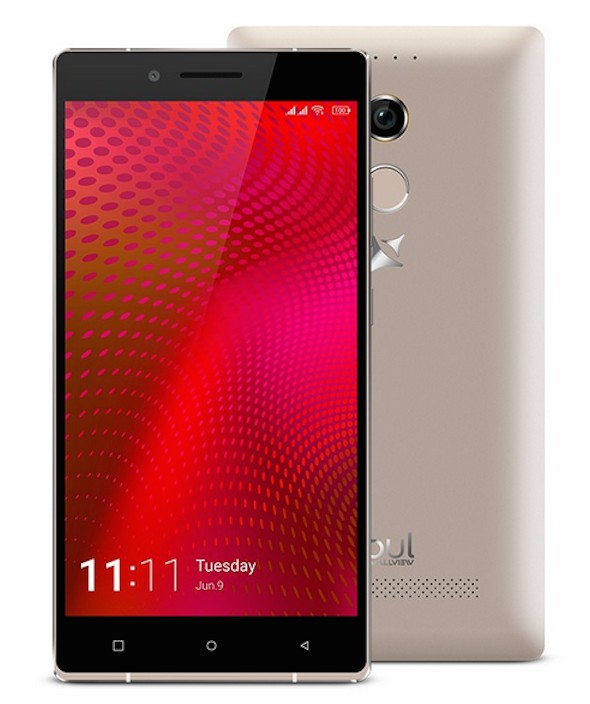 Here is what the Allview X2 Xtreme and consequently, the Gionee Elife E8 brings to the table. The phone spouts a spacious 6-inch display QHD display. Underneath the hood is a 64-bit MediaTek MT6795 chipset with octa-core CPU clocked at 2GHz and IMG G620 GPU. Memory is set at 3GB for RAM and 32GB of onboard storage.

This looks quit competitive on paper and, just like previous rumors suggested, the phone has a pretty impressive camera setup to top things off. It consists of a 23 megapixel main camera, capable of 4k video and an 8MP front snapper.

The device itself isn't exactly thin or compact, but then again, it does have a huge display and an ample battery to show for it. The exact measurements are 164 x 82.3 x 9.6mm, while the battery capacity is 3,500mAh. The handset boots Android 5.0 and packs a fingerprint scanner.

The Allview X2 Xtreme will start selling on August 15, so we can expect the Elife E8 to be available a bit earlier in China. As far as pricing goes, Allview is asking for $550.

We are still going to follow Gionee's launch event closely and keep you updated if further details become available.

AVOID Gionee or Allview as you'll never get updates.

chaser if you don`t know more than 1 million Romanians bought Allview devices so... the things are changing mate.

GET a life man ..u must have used android in 2010...so dont give ur expert advice in 2015...atleast it is more functional than rest of crappy os in market