After launching the Bip S in India earlier this month, Amazfit today released the T-Rex rugged smartwatch in the country. It's priced at INR9,999 ($130/€115) and has four color options - Rock Black, Army Green, Camo Green, and Khaki. 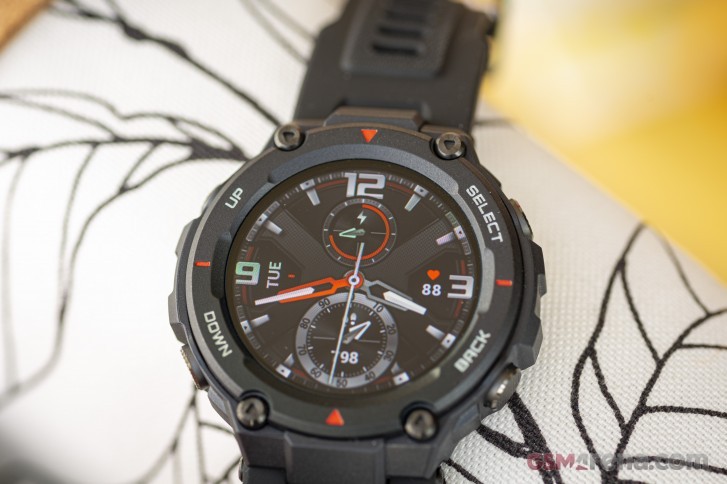 The Amazfit T-Rex sports a 1.3" AMOLED Always-On color display of 360x360-pixel resolution that's protected by the Gorilla Glass 3. It is water-resistant up to 50 meters and is MIL-STD-810 compliant for resistance to harsh environments.

The T-Rex comes with built-in GPS, has 14 sports modes, and features 24-hour heart rate monitoring. The smartwatch can also monitor your sleep and works with both Android and iOS devices. 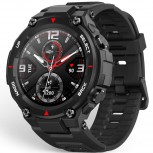 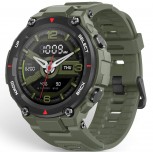 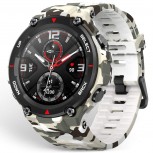 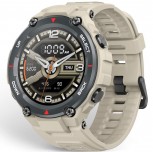 Powering the smartwatch is a 390mAh battery, which Amazfit claims can offer 20 days of autonomy in a daily usage scenario.

You can read our Amazfit T-Rex review to know all about it.

Definitely amazing one , check out our website too geektimeline.com