Amazon India is now well into the second day of its "Great Indian Sale" promotion and the deals are now arguably at their peak, as far as mobile tech goes. Lenovo and its subsidiary Motorola seem to be at the forefront of the event. You can save a whopping INR 2,000 from a 16GB Moto G4 Plus, which we found to be an excellent budget offer in our review. The Lenovo Z2 Plus appears to be an equally compelling offer, with a price reduction of INR 2,500. 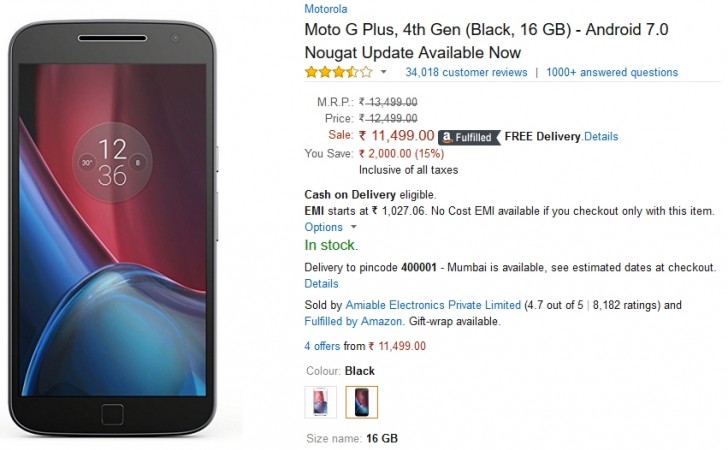 Of course, there are many other deals to be had and we definitely encourage you to take a look around at the source link. It is also worth noting that all of the promotional orders seem to be fulfilled by Amazon and also come with some additional cash-back offers. For example, a 1TB Xbox One is now slashed to just INR 23,990. However, by using a State Bank Debit card, the price tag can be brought down even further to INR 21,740.

Some other notable deals include a 256GB, 9.7-inch, Wi-Fi only iPad Pro for INR 59,900, instead of the usual INR 73,900. Also, a Pebble Time Steel watch 60% off for INR 6,399. If you are not a Prime member yet, subscribing might be worth considering, as Amazon will be running a Prime-exclusive Fitbit deal later today. 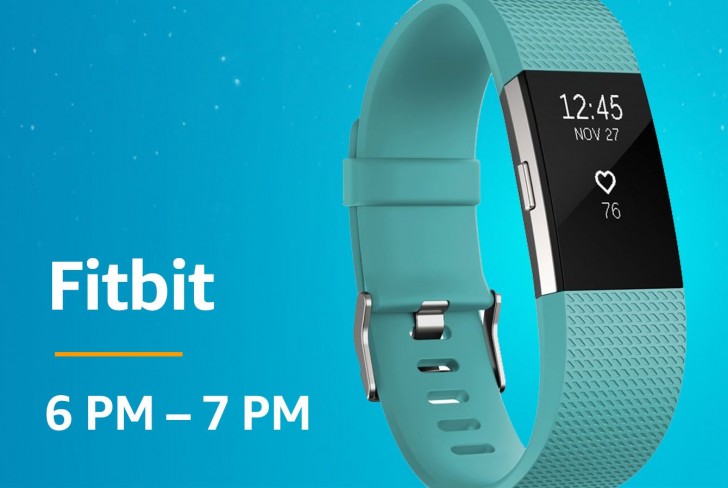