Amazon India has set up a teaser page for the launch of the Huawei Y9 2019 smartphone. The teaser doesn't mention the date of the launch and prefers to keep it vague with a "Coming Soon!". However, you can register to get an email from Amazon when the phone is available for purchase.

The Huawei Y9 2019 is a budget smartphone from Huawei. It has a 6.5-inch IPS display with a resolution of 2340x1080. It doesn't have any of the fancy teardrop notches and instead a more traditional looking one but it justifies it to some extent by having a dual front camera.

The Y9 2019 is powered by Huawei's Kirin 710 processor with 4/6GB of RAM and 64/128GB of storage, although it's yet unknown which capacity variants will be available in India. The phone also supports the GPU Turbo feature by Huawei, which boosts performance in certain game titles. 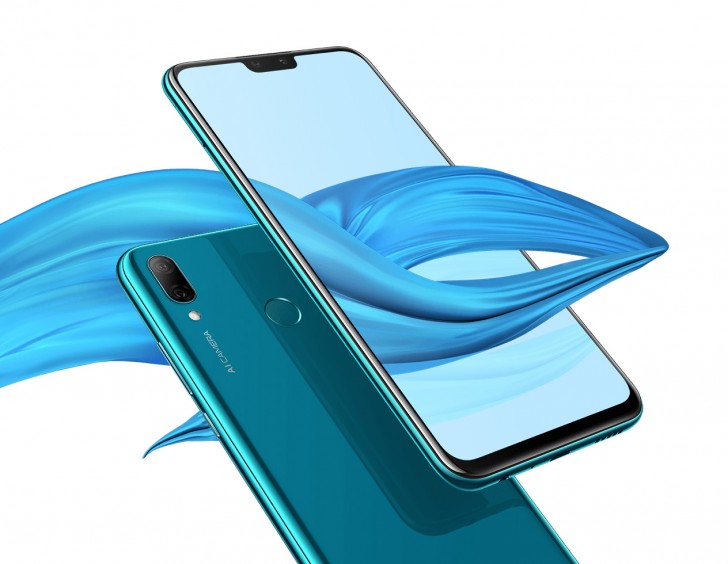 We don't know the exact price yet but we expect it to be under INR 15,000 ($215) in India. The phone will be available exclusively on Amazon India.

Huawei Y9 (2019) goes official with two cameras on each side

What is your country ?