It’s the 2020 edition of Prime Day and discounts from all major smartphone players are up across German and UK Amazon stores. Offers are valid through tomorrow October 14.

Kicking things off we have plenty of discounts on Samsung’s Galaxy A, Galaxy S and Note lineups across both stores. The best selling Galaxy A51 is down to €229 in Germany and £299.97 in the UK. 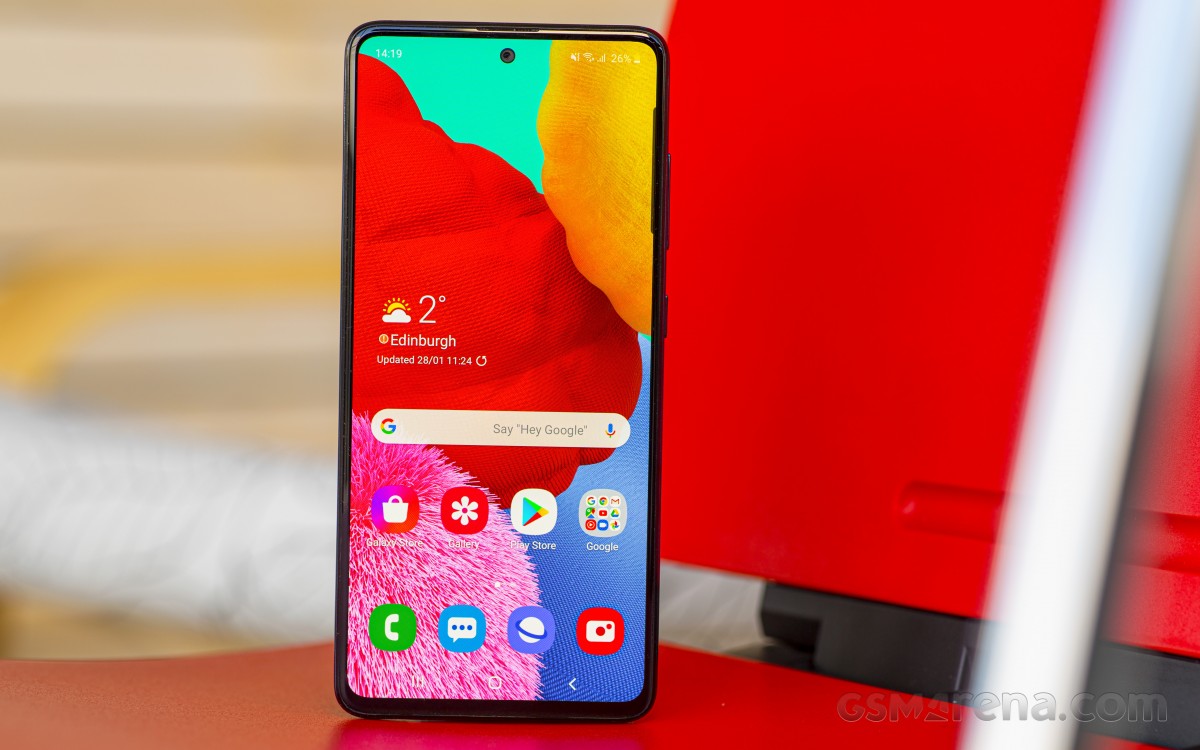 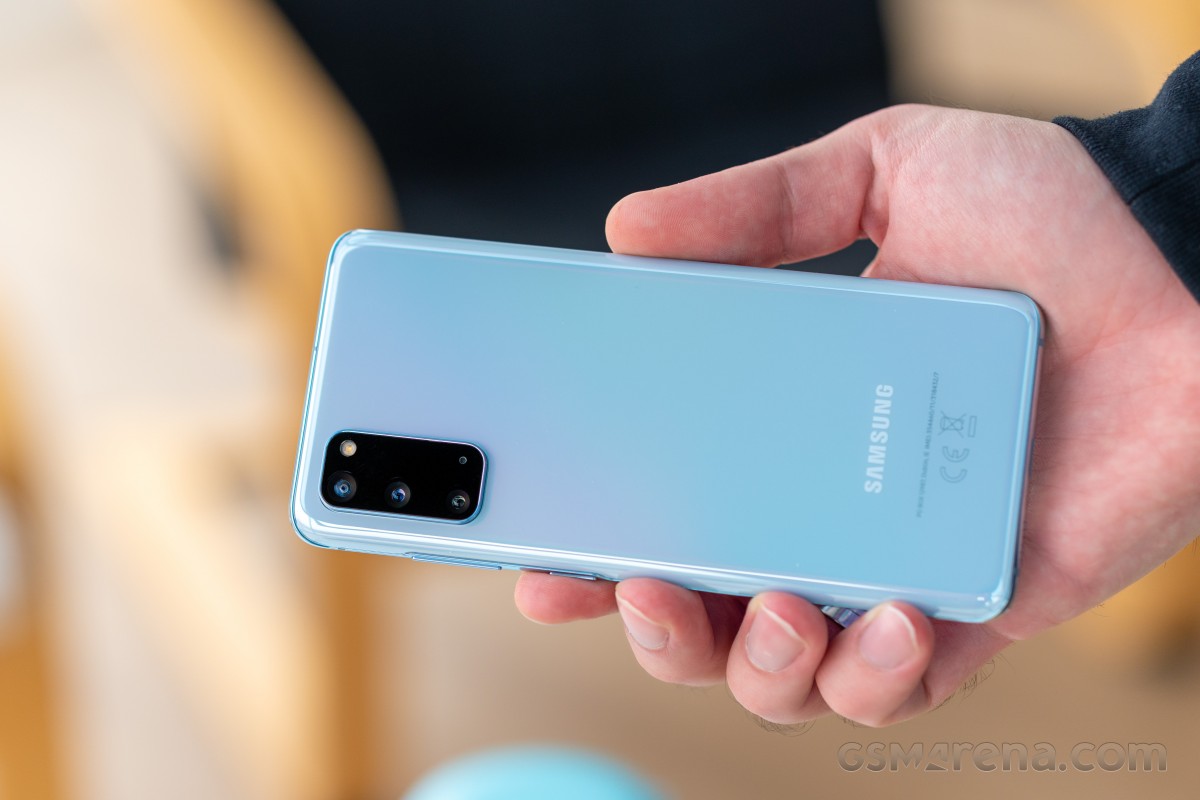 The recently launched Galaxy S20 FE 5G is sitting at its usual €730 price in Germany but comes bundled with the excellent Galaxy Buds Live. 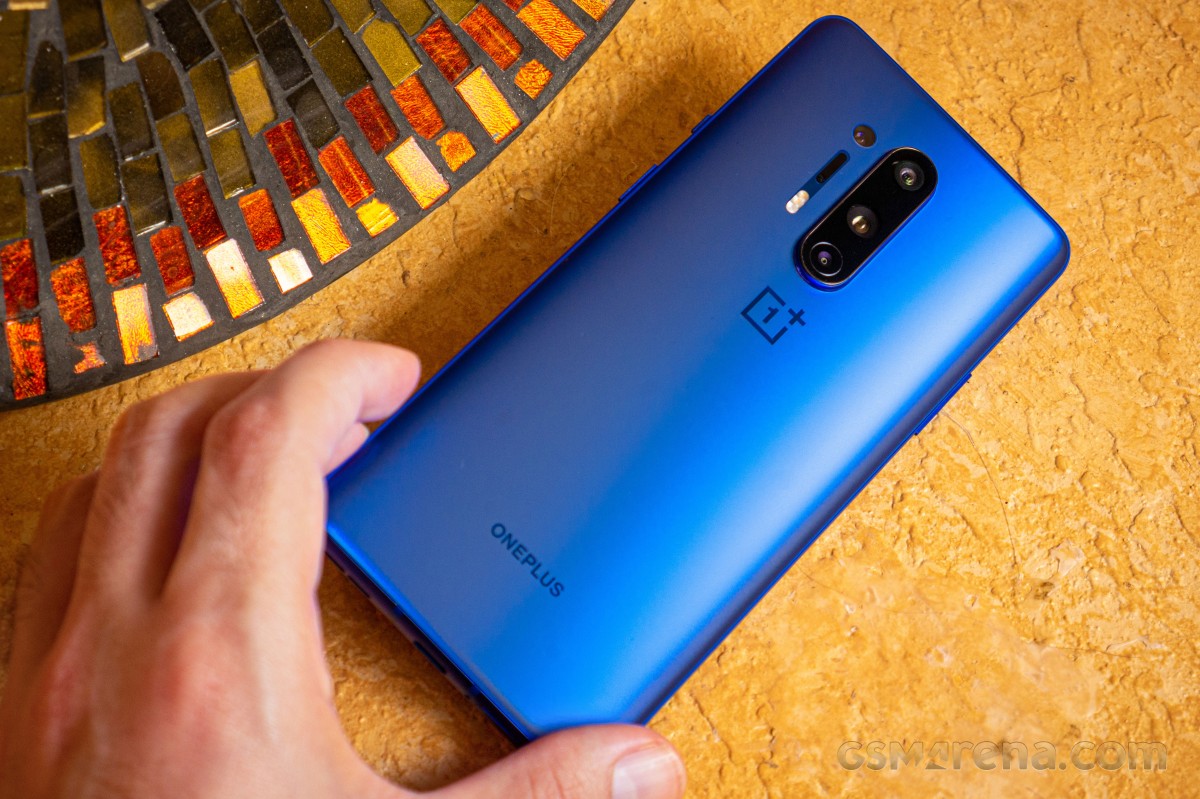 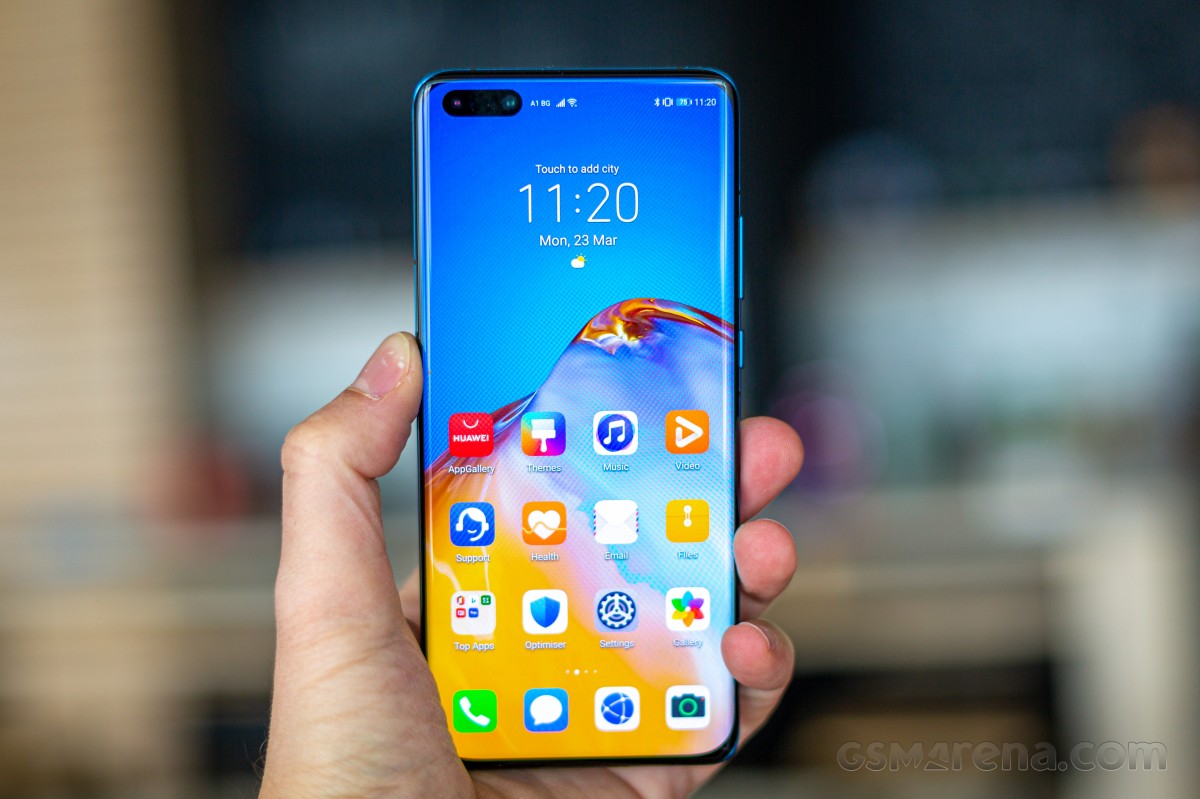 Here’s a table with all the offers:

Sadly I got no plan to buy a tablet right now, but just so you know, amazon and huawei tablets are dirt cheap, about 100 and second 200 euro. Phone discounts are nothing in comparison.

Expected a bit more for a bit less.

can you post the one for US deal? because this is for European country. Thanks