Amazon has made its video streaming service, Amazon Prime Video, available to over 200 countries around the world. The service is being launched at an introductory price of $2.99 per month for the first six months. 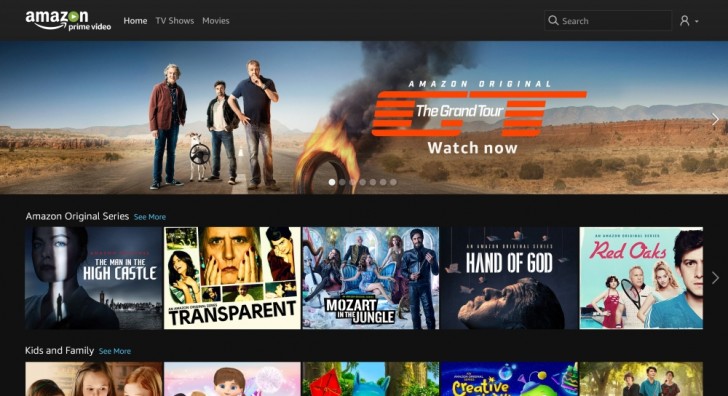 Prime Video is automatically available at no additional cost to Amazon Prime members in Belgium, Canada, France, India, Italy and Spain. India, in particular, gets widest collection of local content across multiple languages and Amazon has also partnered with film and television industries and content creators in the country to create Amazon exclusive content for India in local languages.

Amazon Prime Video can be accessed from the website PrimeVideo.com, iOS and Android apps, as well as through select Smart TV models.

Amazon Prime US now includes access to ebooks and magazines

India gets the best deal for prime customers at just Rs 499 for a year, ie less than $7.5 a Year!! Go Prime

They just don't want to take our money. My Samsung 2012 tv does not have a prime video app (there is one for Netflix and Hbo). There is not Android TV app unless you have a Sony tv. You can only watch content on your phone or in a browser which...

I signed in, but the content is very limited in Brazil and many movies doesn´t have any subtitles (english ou portuguese), other movies only have english subtitles. The PS3 app is slow when compared to Netflix app and the image quality is ave...