Amazon introduced two new members of its tablet lineup - Fire HD 10 and Fire HD 10 Kids Edition. The two slates are identical in terms of specs with the Kids edition coming in a special protective case with a built-in stand as well as two-year damage protection. As usual, both tablets come bundled with all of the e-commerce giant’s services ranging from Alexa to Prime Video and Music and the Kids Edition comes with a year’s worth of the FreeTime parental control and kids content app. 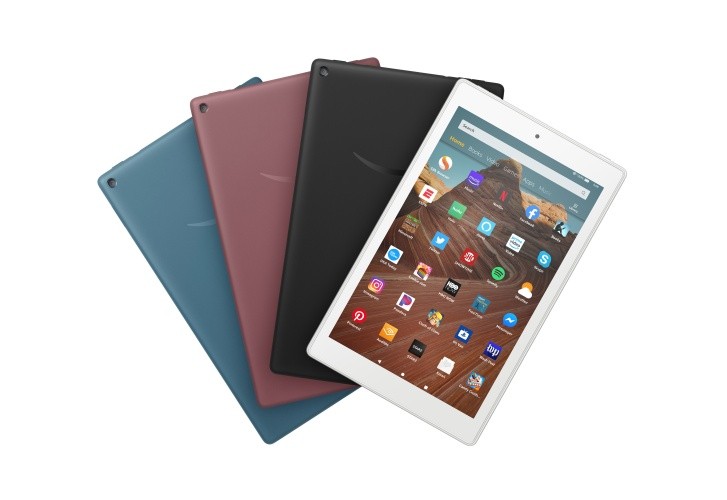 The new Fire HD 10 looks just like its predecessor and comes with a 10.1-inch FHD display and plastic body. Under the hood, Amazon has added a new eight-core CPU clocked at 2.0 GHz which should result in 30% faster performance as per Amazon. There’s 2GB RAM and storage is either 32GB and 64GB but you can add up to 512GB with a microSD card. 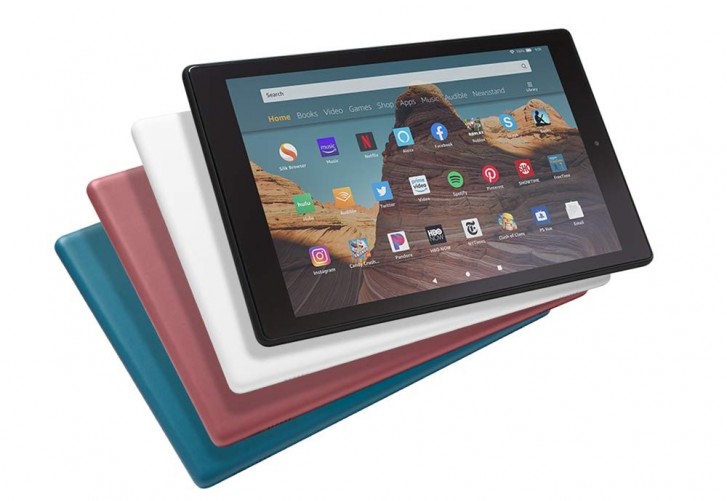 Another upgrade comes in the battery department where Amazon claims the new HD 10 can last 12 hours of reading, browsing the web and watching videos. Charging speeds are also improved thanks to the new 9W power adapter.

On the software side, the tablet is running Amazon’s Fire OS on top of Android which comes with some limitations compared to traditional Android tablets. Other extras include dual-band Wi-Fi support, a 3.5 mm headphone jack and Dolby Atmos support. 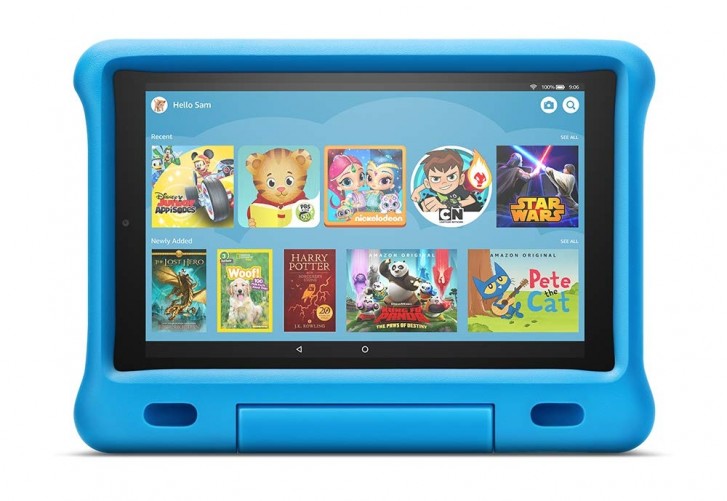 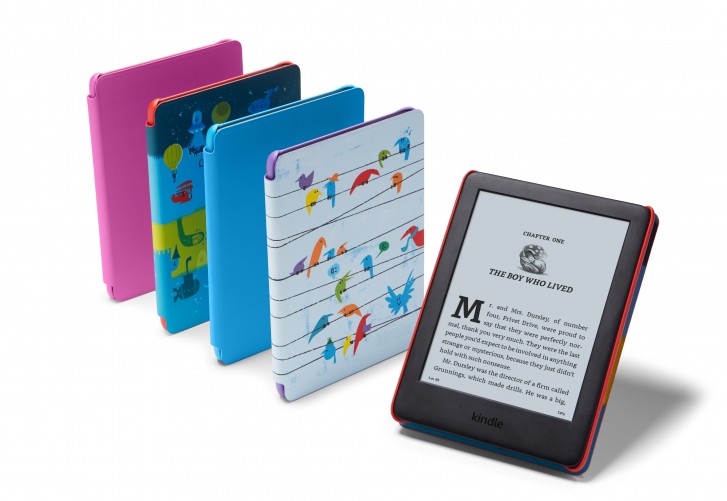 Like the HD 10 Kids Edition, this Kindle comes with a special protective case with several colorful designs and a two-year worry-free guarantee. Amazon is also bundling a year’s worth of kids content through the FreeTime app.

The Kindle Kids Edition will retail for $109.99 and will ship from October 30.

LOL, and AWS is nothing? In hands of Amazon, you are also a product.

This is about the only worthwile android tablet out there. Mainly because it has no direct ties with google and second because it has a verified app store which again, isn’t google. Android + google services = spying machine