Amazon's latest Fire 7 tablet is £29.99 in the UK for Prime members, today only

Amazon's 7-inch Fire tablet definitely isn't the most expensive device around, even at its normal price of £49.99 in the UK. However, if you act fast you can now grab one for almost half that price. We're talking £29.99 for a brand spanking new tablet.

Here are the caveats to keep in mind. First off, this deal is only available to those who are members of Amazon's Prime subscription service. Second, the deal ends at midnight, so you only have a few hours to act on it if you find it interesting. 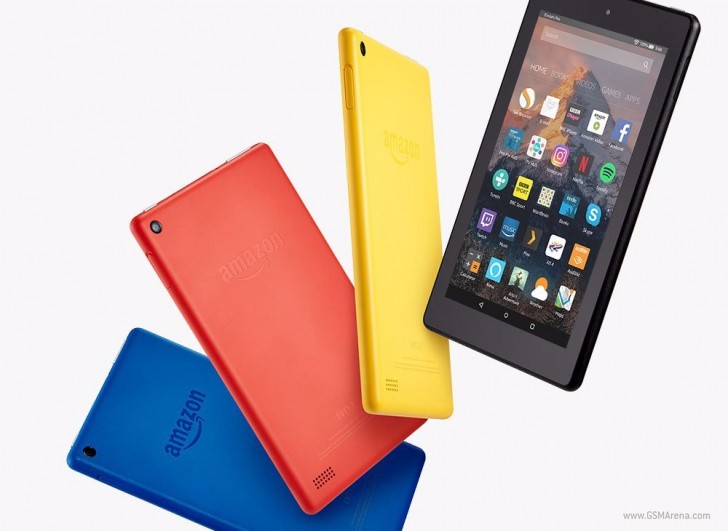 You can now upload EPUB books to your Kindle over email

I saw that it is offered in Germany for €35, so I bought it lol

Meanwhile a Bentley is many times as expensive as a Camry.

you're so right. and the android tablet market is complete trash right now. it's either sub $200 (usually mediate) crap, $300-$400 overpriced crap, or over-priced (and good quality) Samsung stuff.