AMD's Computex keynote ended with two new major product announcements - a CPU and a GPU. The processor is a direct successor to last year's monstrous Threadripper and doubles the cores from 16 to 32. And as for the GPU, it's a micro version of the Vega 56 named RX Vega 56 Nano. 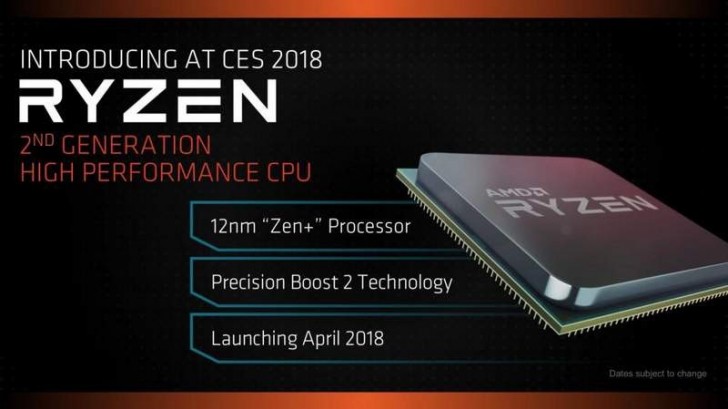 And as you've probably figured it out by yourself, the die size of the Threadripper is humongous and houses 32 cores backed up by 64 threads. There's not much information about the product - only that it's based on a more refined 12nm Zen+ manufacturing process. Naturally, it should promise better power efficiency and will allow significantly higher base and boost clock speeds.

The best part is that the chip will be made available in Q3 this year - way sooner than anyone expected. 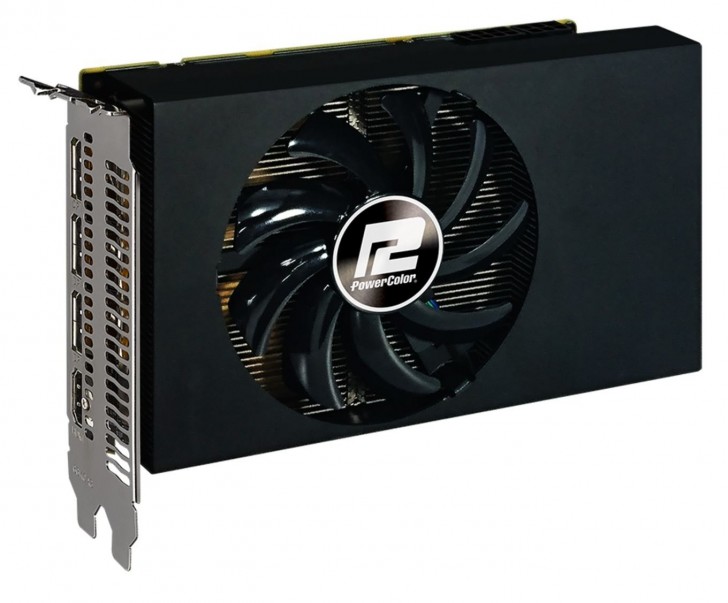 On the GPU front, AMD decided to have a try with a successor to the Radeon R9 Fury Nano - the RX Vega Nano. It's basically a slightly toned-down version of the full-fledged RX Vega 56 GPU crammed inside a smaller form factor. The graphics card is built by PowerColor and it's only a tad slower than the RX Vega 56.

Unfortunately, exact specifications weren't revealed, but some of the basic ones were disclosed. It's based on the 14nm FinFET manufacturing process with 64 ROPs, memory configuration of 8GB HBM2 with 2048-bit bus width and a TDP of 150W, which is considerably less than the power-hungry Vega 56 with 210W TDP.

Might be fine for you but not for anyone who does actual work that requires to have several cores for their work process to remain smooth and easy to do. For the average dude 2-6 cores is fine.

Not really new. If you watch delid TR1 video of der8auer you will know it's the same as EPYC. The different is TR1 only have 2 real dies that can function and another 2 dies are just dummy to spread pressure from cooler. TR and EPYC also have the sam...

These things will have serious stability issues. You can't rush out new tech in 12 months