An iPhone SE successor to arrive in early 2022

The latest report from industry sources related to Apple's supply chain is all about iPhone SE's successor.

Going by the rumor, Apple is already gearing up for an early 2022 announcement of the "iPhone SE 3" as the source is calling it. Reportedly, the Cupertino-based company has created new openings for chip probing specialists via its partner Xintec. 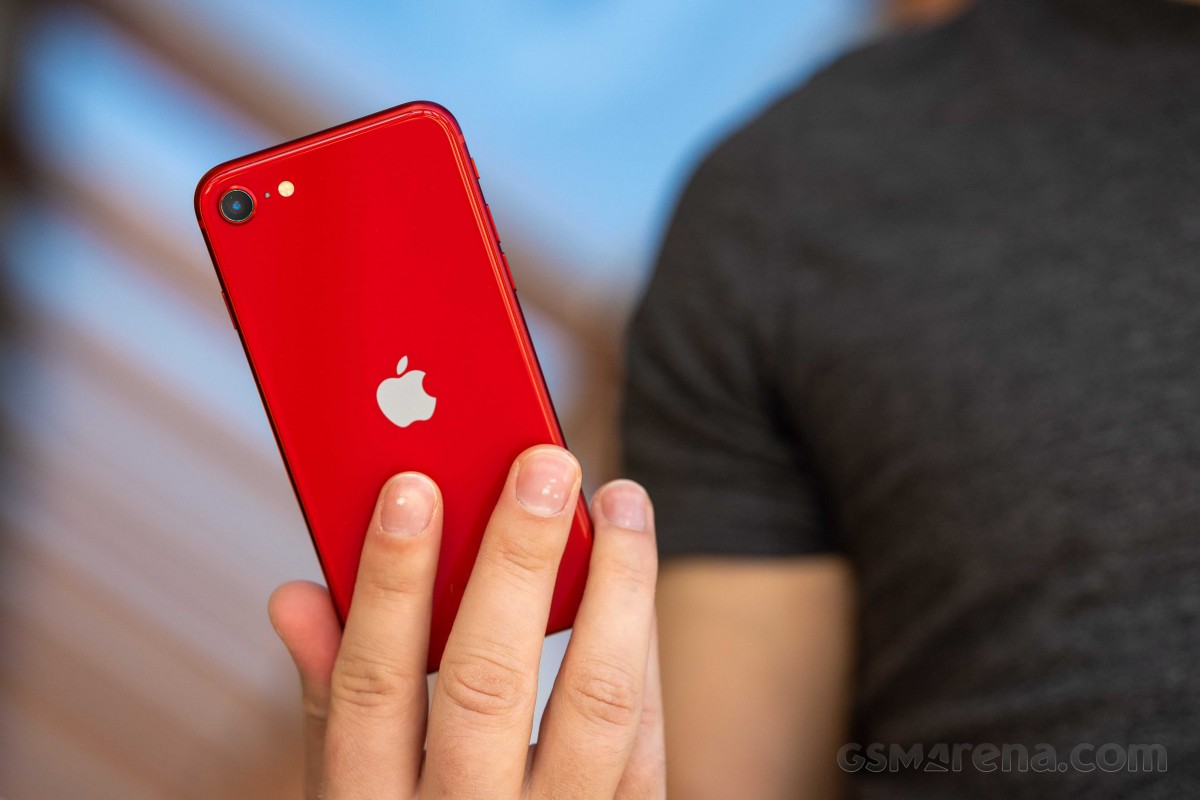 Xintec is responsible for the quality testing process and it's a subsidiary of TSMC. It's also a long-time partner of Apple as it's supplier for components to the first iPhone SE as well as the SE (2020).

The new intel is in line with Ming-Chi Kuo's prediction that Apple might be releasing an iPhone SE successor in the first half of next year so we believe it does hold some credibility.

Bloomberg: Apple is looking to have 20% more new iPhone units ready at launch

Not only about the design but fully based off the two's size, camera, battery capacity etc...

They may look, but they don't actually. Single cam with no camera hump is a dead giveaway. Also fact it has LCD display. I don't know, because of this it just feels logical to use XR as next SE model. I just don't see how releasing one...

It will be the unsold inventory of iPhone mini with scaled down specs. Best way to get rid of the smaller screen units, tag mag safe,tag latest camera specs, bring the tech specs to last year and apple will still have a winner except for the pri...