After the Note7 failed, it seemed that Samsung Electronics recovered just fine, it even posted a higher operating profit for 2016 than the year before. However, analysts at Hana Financial Investment found that the real damage is buried in the details.

Overall profits may have gone up, but profits from high-end devices - Galaxy S and Note - fell to their lowest levels yet, 29%. It’s the first time this number has been below 30% - for comparison, they were below 40% in 2015. To be fair, the decline started long before the Note7.

Profits from flagships were at their peak - a whopping 75% - back in the second quarter of 2013 when the Galaxy S4 was selling like hotcakes. Since then, the mid-rangers and entry level phones have contributed more and more of the profits and now out-earn the top dogs 2:1. 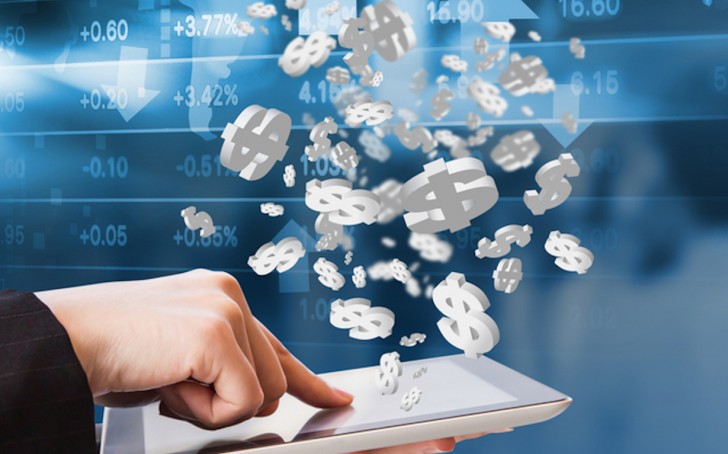 This goes to show how important it is for everything to go right with the Galaxy S8 launch (this Wednesday) and the Galaxy Note8 after that. But it also shows that Samsung’s mid-range and low-end are hot sellers - the A, C and J series shouldn’t be overlooked.

The S5 screen trumps the S4 screen. It's sharper and brighter and also gives you better sunlight legibility. The S5 with Lollipop may have not been very impressive performance wise (though I never really had a problem with it give for the call l...

He is wrong though. By lollipop release (one year after S5's release) the phone was already dead slow and very much not flagship like. S4 lived two year with flagship like performance, its 1080p screen still looks excellent. S5 was the first bad flag...