Huawei has started bringing its EMUI 10 interface to current flagships, and now it is time for the Mate 20 devices. Four phones from the lineup are finally eligible for the public beta based on Android 10. Once the company has cleared all bugs and issues, the stable update should roll out. 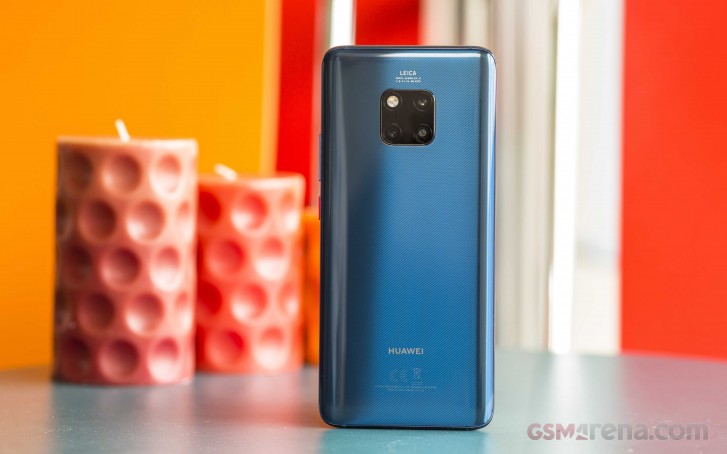 As usual, Huawei is issuing the beta first in its domestic market of China, but usually fans with global devices receive the package a few days later. Next in line for the public beta version of EMUI 10 are the Huawei Enjoy 9S, Honor 10 Lite and Honor 20i - the last two received EMUI 9.1 with GPU Turbo 3.0 just three months ago and they are already up for another update.

What about the huawei mate 20 lite

How long it's take to available all country? I'm live in Cambodia not yet get update.