Oppo just opened up the Android 11 beta program for three of its phones - the Reno2 F, the Reno 10x Zoom and the Oppo F15. However, this applies only to the Indian variants but will soon be available to other regions as well. Also, the registration for Reno2 F users has already ended. 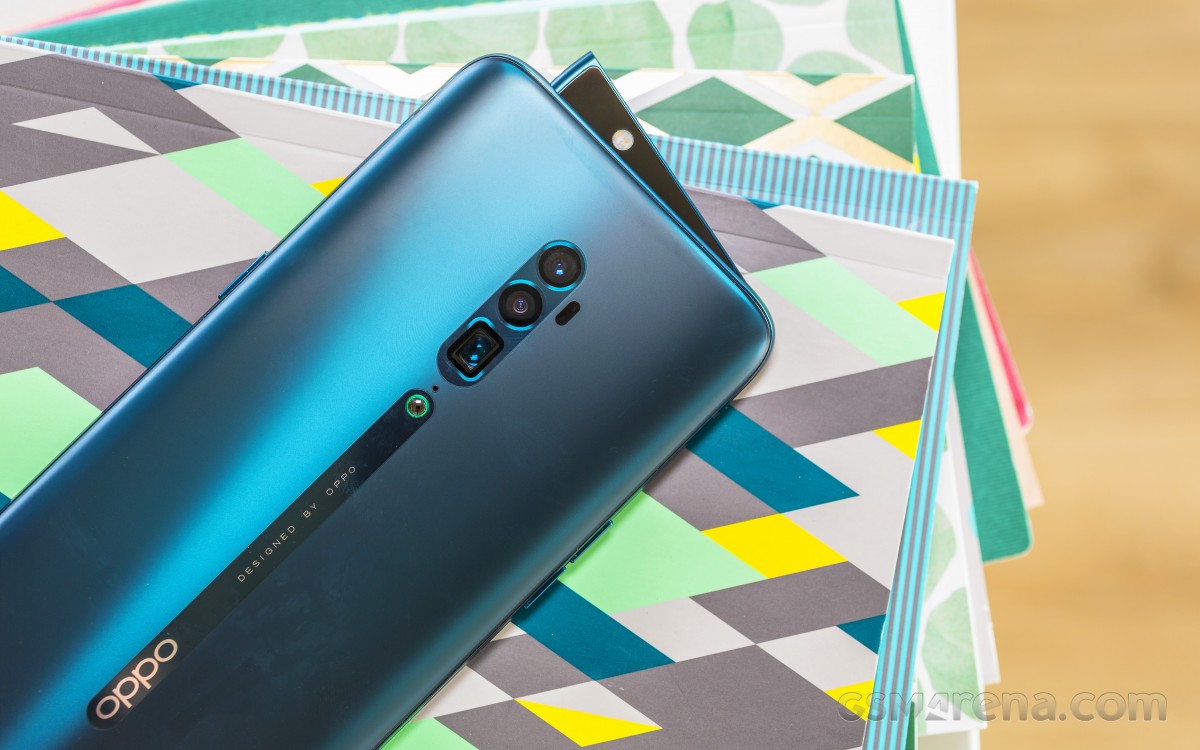 The Android 11 beta comes with ColorOS 11 on top and you can enroll your device by going to Settings > Software Update > Settings again and then "Trial version". It's simple as that. After you've filled out the form, you will be able to upgrade to the beta version of the software.

Oppo A94 gets certified with 30W charging

where i can find

same, returned the note 20 ultra exynos because I realised I don't need an upgrade, despite what reviewers might tell you that this or that feature is worth it, it all comes down to the: -user interface -battery life -camera If the ph...

I upgraded my 10x zoom (Chinese version) to the Android 11 beta and it's very bad for me. The phone was smooth as silk on Color OS 7 but it keeps lagging and sometimes freezing now. There's nothing really majorly improved anyway so I think ...