Google's gotten us used to releasing the first Developer Preview of a new Android version in March, but this time around the company has been faster. Android 11/R is now out in the form of Developer Preview 1. As usual, this is not intended to be used by regular consumers because it's very much a first unpolished draft of what will end up being Android 11 later this year. 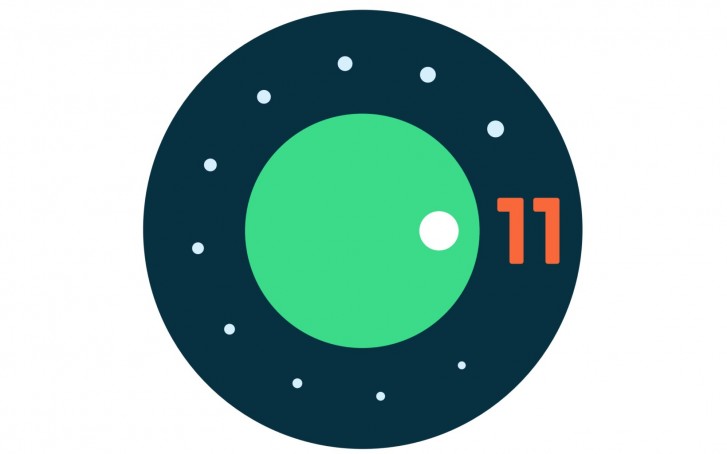 Still, the release is useful because we get a glimpse of the changes headed our way when Android 11 becomes final. Note that this may not be the full list, as Google has the habit of unveiling some more new features in May during its I/O developer conference, which is also when the first public beta of the new system is made available for everyone to play with. Additionally, some of these things may not make the cut to the finalized build of Android 11 - we've seen many a new feature being removed before.

With all that in mind, let's dive in. 5G is going to be the buzzword of the year, so clearly Android 11 is riding that, even though technically Android 10 "supports" 5G as well. The new version will bring updated connectivity APIs so developers can take even more advantage of the improved speed and latency that 5G offers. Developers can check whether a connection is unmetered, and if it is, then the app can offer higher-res or quality that may use more data. This helps devs identify which carriers are offering truly unmetered data while connected to 5G.

There's also a bandwidth estimator API that makes it easy for devs to figure out how much downstream/upstream bandwidth is available, without the app needing to poll itself or compute its own estimate.

Call screening service improvements are baked in too, as well as Wi-Fi suggestion API enhancements, and Passpoint enhancements. 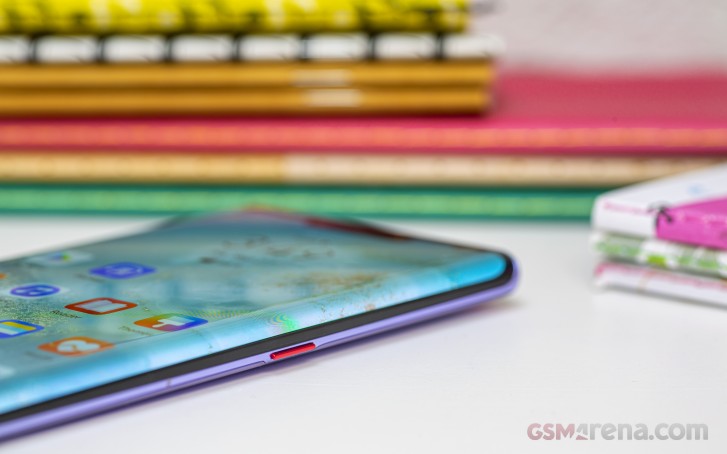 This can let your app use the entire waterfall screen including the edges, for example.

Notifications get tweaked once again because the running joke that it can't be a new version of Android without Google in some way messing with that needs to keep running. This time around, there's going to be a dedicated conversations section in the notification shade, for ongoing convos. Bubbles are a way to keep conversations in view and accessible while you do other stuff on your phone. Think of these as Facebook Messenger's Chat Heads, but for every messaging and chat app on your device (as long as their devs choose to use the new API).

If an app supports image copy and paste, then in Android 11 you will be able to insert images into notification replies, thus needing to jump into the app from the notification even less than before (especially when you combine this new functionality with the aforementioned dedicated conversations section of the shade). In this first Developer Preview, there's image copy support baked into Chrome, and image paste support through Gboard.

Privacy-wise, we get a new one-time permission for location, as well as for the use of the microphone and camera. This means apps can access the permission until you move away from the app, and then they must ask you again. 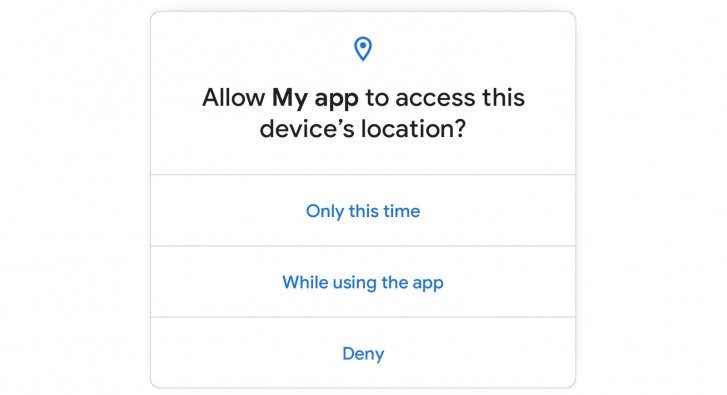 Also regarding permissions, Android 11 will "discourage" repeated requests for permissions in a specific permission group. If you tap Deny twice for any specific permission, during the lifetime of an app's installation on a device, this will be understood by the system to also mean "don't ask again" and so you won't ever be nagged from that point on. If you change your mind after this and want to grant that permission for that app, you'll need to go into Settings and do it manually (or reinstall the app).

The Google Play System Updates (nee Project Mainline) introduced in Android 10 have been expanded to add 12 new updatable modules, including a permissions module that standardizes user and developer access to critical privacy controls.

Screen recording is back (it was included in early versions of Android 10 then dropped), and this time it actually works. You can trigger this with a new Quick Settings tile.

The dark theme will be able to automatically turn on and off based on time of day, be that turning dark when the sun sets and light when the sun rises again, or just any custom interval you like.

There's also a new Neural Networks API which expands the operations and controls available to developers, as well as a bunch of improvements to security. Developers are getting new processes and tools to minimize the impact of platform updates on their apps. Apps can use a new API to mute vibration from ringtones, alarms, or notifications while a camera capture session is active, and metadata tags allow for bokeh modes on camera capture requests on the devices that support it.

For the Pixel 4 and 4 XL specifically, there's a new Motion Sense gesture to pause music, as well as an option to increase touch sensitivity when using a screen protector.

If you are a developer or can manually flash buggy pre-release OS versions on a phone that isn't your daily driver (and take pleasure in doing so), then you can download the Android 11 DP1 full factory images here, and OTA files here. The preview is compatible with all Pixels except the original Pixel and Pixel XL. Do not attempt this if you don't feel comfortable using Recovery Mode and ADB, or having things randomly not work.

If you want a beta version that you can easily install onto your Pixel, you'll have to wait until May, according to Google's preliminary release timeline which you can see above.

Ok. And many features on ios are just copies they took from android and others... unfortunately for ios users usually years later. Later mms and video recording. Yes years. Even the command center was something from very early Android.

That permission thing is just the exact copy of iOS. & also, no more dessert names now?

It was a special offer by a telco provider if you take out a 1 month rolling contract. The contract consists of an airtime & device contract - 2 separate contracts. So if you pay off your device contract immediately in full then you're free t...