Back in October Google surprised everyone by announcing Android 12L, an evolution of Android 12 that is specifically designed to be optimized for larger screens than those of phones. We're talking tablets, foldables, and Chrome OS devices.

Fast forward to today and the first Android 12L Developer Preview is available for the Lenovo Tab P12 Pro. A public beta is coming "soon", for this tablet as well as Pixel devices - Android 12L will arrive as an update on phones too, even though its main focus is on larger things. 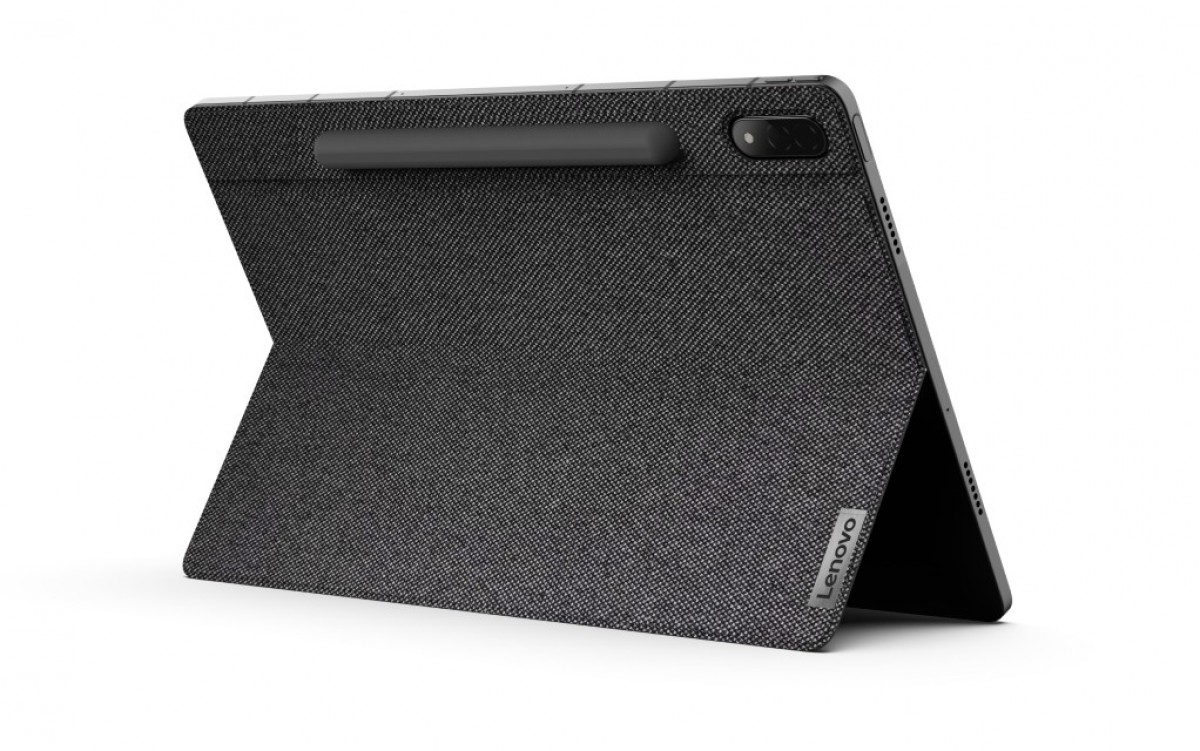 If you're a developer, you can grab the Android 12L Developer Preview build from Lenovo, at this special website here. The build includes the November 1, 2021 security patch level, and Lenovo says Android 12L is "the first large screen optimized Android OS with new APIs for application developers to provide a better app usage experience in landscape mode, including easier multitasking, system UI optimization and more". Perhaps someone should tell them about Android 3.0 Honeycomb?

Anyway, if you're a developer who has a Lenovo Tab P12 Pro around (what are the odds of that?), then you can head over here for installation instructions (scroll down until you reach the "Ready to get started?" section). If you're a consumer it goes without saying that you shouldn't try this build on your Tab P12 Pro, as it's a very early preview and a lot of things may not work at all. On top of that, bugs should be prevalent.

Lenovo has helpfully published a list of current known issues with this build, among them the fact that fingerprint authentication isn't working, face unlock isn't either, the stylus' button isn't supported, multiple-finger touchpad gestures don't work, VPN may not work properly, and WiDi and Miracast don't work at all. Definitely not one for the faint of heart, then.

Does that mean my pixel Slate will get an upgrade? Glad I kept it now, it literally gets used as a second monitor for my laptop at the moment...

I instantly thought of honeycomb and I'm glad we both noticed.

I wonder if Lenovo will bring this version to their Chromebook Duet tablet.