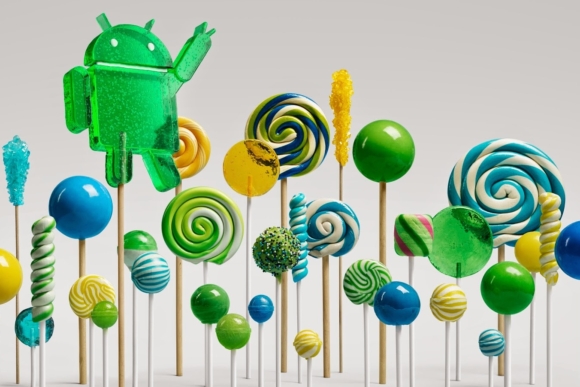 The update includes fixes to enable the easy movement of content from internal memory to external microSD card, as well as improved messaging functionality in Ultra stamina mode.

in addition, it ensures that the LED light is lit across all sound modes, and the lock screen / notification bar doesn’t indicate “no service” when the device has coverage. Finally, the update also brings back the “close-all-button” in the activity menu.

Meanwhile, Sony's Xperia Z has also been confirmed to get the Lollipop update next week

me too any help

I m facing same issue with my xperia z2 with 6.0.2 update. What did u do to resolve the issue?

My display suddenly rolls like flim roll when alarm hits also suddenly it display there is no sim inserted even it have sim. It solves when I restart the phone. I confirmed that I have no virus. Please give solution for this problem.