Android 5.1 Lollipop is now seeding to the LTE variant of the second generation Motorola Moto E. A number of users of the smartphone with model number XT 1527 report that they have received a notification for the update. 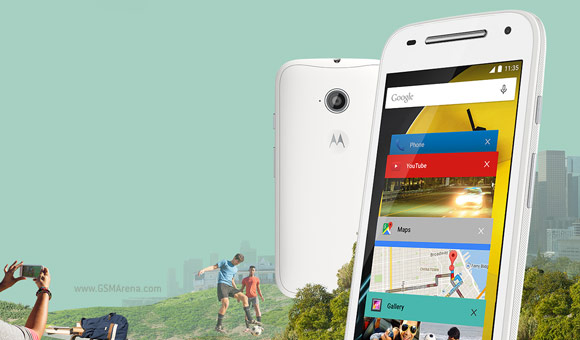 The new Android firmware features build number 23.11.15. Android 5.1 brings a number of improvements to the low-end smartphone headed by enhanced stability and better control over notifications.

The brand new ART runtime in Android Lollipop has also been tweaked in version 5.1. The improvements will lead to snappier application launches.

The 3G-only version of the budget-friendly smartphone is yet to receive an update to the new firmware. The cheaper Moto E variant features a Snapdragon 200 SoC as opposed to a Snapdragon 410 solution in the LTE model.

If you are an owner of Moto E (2015) with LTE, head over to the device’s settings to check if the update is available in your area. Hit the source link for the full changelog for Android 5.1.

This Factor is available in US ont in india...