Back in October this year, when Motorola announced the list of devices that will be getting the Marshmallow update, there was no mention of the second-gen Moto E smartphone. This was quite strange, given that the handset was released this year only. 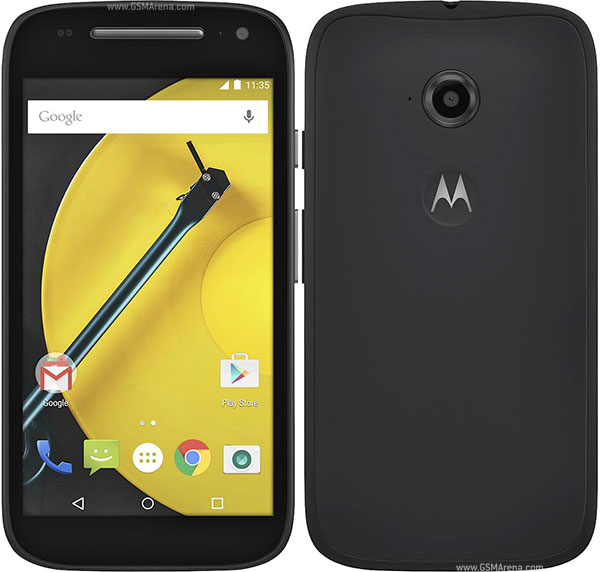 The good news is that the device has now been added to the list, which means it will be updated to Android 6.0 after all. However, the update will only roll out in select regions including Canada, Latin America, Europe and Asia (excluding China).

In addition to the Moto E (2nd gen), the Moto X Force, DROID Turbo 2, and DROID Maxx 2 have also made it to the list. Hardly a surprise there though, as all three devices were released in the last couple of months.

I have to say, it's a little ridiculous that they are rolling out the Android 6.0 update in all the regions not named the United States in an effort to boost Moto G sales. Does anyone know how to flash it manually since (as of 12/2016 anyway) it's n...