Android 8.0 Oreo arrives for the HTC U Ultra

In late August last year HTC officially confirmed the Oreo update for the HTC U Ultra and it is finally here. The update is rolling out in Taiwan and India and Italy at the moment. 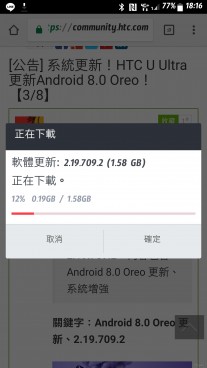 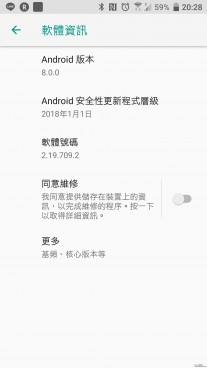 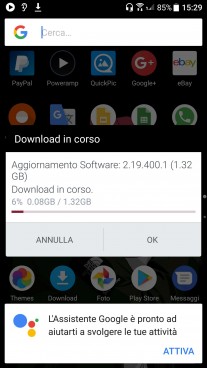 HTC U Ultra is getting Android 8.0 Oreo (with two different firmware versions)

The changelog is pretty vague – beyond the OS upgrade, there are “system enhancements”. That’s still good in our book, so go on and check if the Oreo update has reached your U Ultra.

HTC 10 is now getting Android Oreo update in India

hi anyone know how to active 2nd sim ..1st sim working fine ..but 2nd sim no popup nothing .only available 2 slot nano sim ..

With the price drops, I'd get this phone over most mid range phones today.