The beta testing of the Android 8.0 Oreo on the Huawei Mate 10 Lite and P10 Lite has ended and the OEM has started pushing the final version of the firmware. Some users in Germany already report that they are receiving the much-needed upgrade. 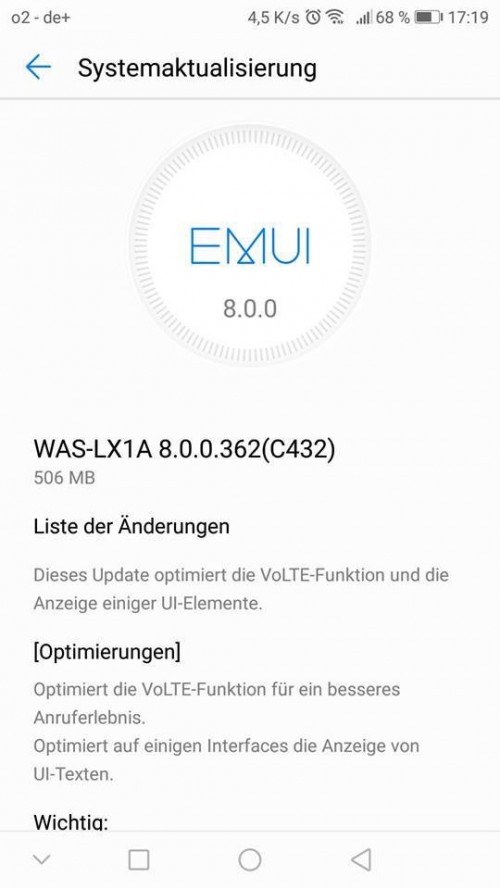 You can expect some new features and under the hood changes once the update hits you as well.

For now, the update has been received by German users, so it won't take long for the OTA update to reach the global market.