The Moto X4 is now receiving the update to Android 9 Pie in India. It comes over-the-air as a 1.1GB download, and once you install it you'll be on build number PPW29.69-17.

If you haven't gotten the update notification yet, then you could manually check for it through Settings. Note though that it's likely to be a phased rollout, so doing that might not actually work. Still, the good news is that the update is now on its way to every single Moto X4 unit sold in the subcontinent, so you should have it within the next few days. 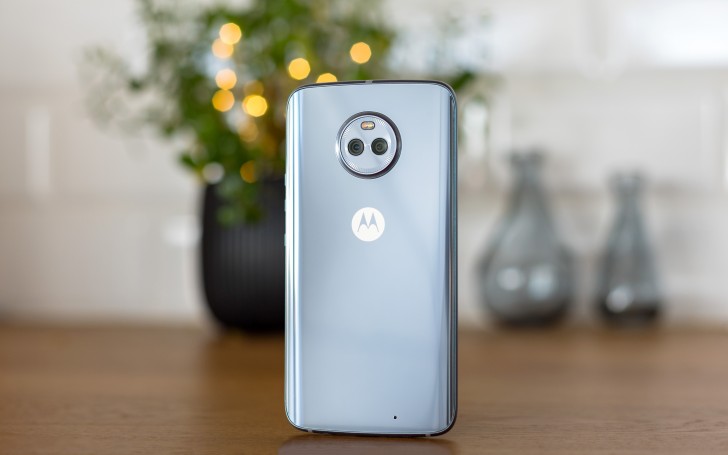 Motorola also promised Android Pie updates for the Moto Z3, Moto Z3 Play, Moto Z2 Force Edition, Moto Z2 Play, Moto G6, Moto G6 Play, and Moto G6 Plus. Additionally, a Motorola One Power running Pie was spotted in a benchmark at the beginning of this month, so it's safe to assume that the company also plans to issue the new software to that handset.

I asked through live chat with the Moto support team about the soak test..they say that they haven't rolled out any pie beta for the Moto x4.. confused.. I only got October security patch sterday

Alright, stay calm. I will admit, I made a mistake. It dies have expandable storage. No need to call me brainless though Sorry, brainlesssss You're a snake or something?