Location sharing is one of these services that some users keep turned off for one of two reasons - either battery saving or privacy protection. But according to a research by Quartz, Android devices have been collecting and sending data even when the option was off.

Since the beginning of 2017, the data was gathered by cell towers and was used for managing push notifications or alerts. 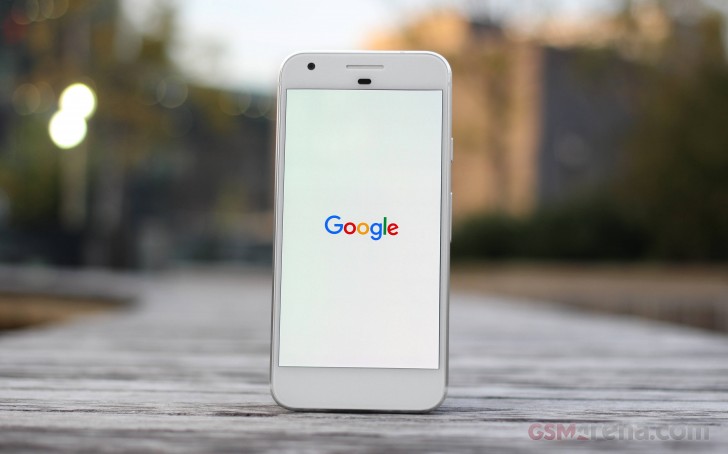 According to Google, Cell ID codes help the cell tower to improve speed and performance of message delivery on Android phones. Quartz estimates that the location of basically all modern Android devices was collected, even phones coming off factory reset and ones without SIM card. Once there was a cellular or Wi-Fi connection, a package of data from the cell tower was sent to Google.

Google spokesman assured the company "never incorporated Cell ID into the network sync system and data was immediately discarded, and Google updated it to no longer request Cell ID".

The company also said that the cell tower data is generally encrypted. Still collecting data when the user has explicitly toggled it off is not a nice move by Google.

Google Assistant now broadcasts messages throughout your house on all speakers

'They must be laughing at you thinking how stupid and gullible you are' You can teach people something without insulting everyone.

They even know when your holding your phone in your hand right now. The gyro in the phone tells website what your doing with your phone. They are looking at you throw the camera and they listen to you. APPLE is the same. Microsoft is the same. Look w...

So this is gonna make us all run and by a$pple eh. No chance. That like believing Crim Took, has nothing to do with the c i a. lol