Android Go Edition has reached 100 million active users around the world since it debuted in late 2017. They are spread across 180+ countries and had a vast selection of phones to choose from (the OS powers over 1,600 different models). And Google keeps releasing new apps for the platform, which are optimized for phones that are low CPU and RAM resources. 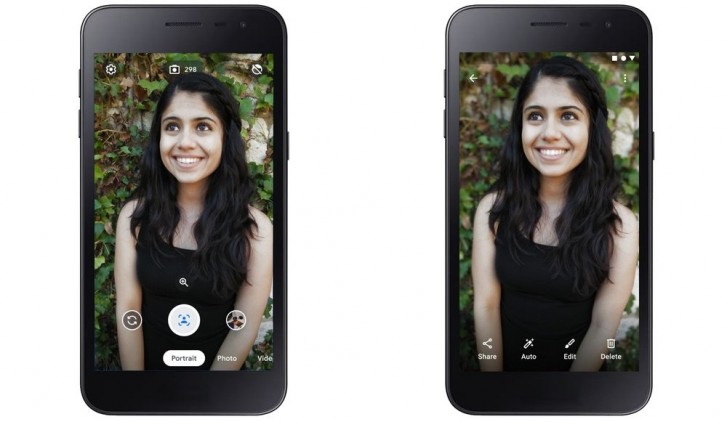 The latest addition is Camera Go. It has a simple to use interface and features Google-developed portrait mode (which works even on phones costing $50-60).

The first phone to get it is the Nokia 1.3, which is launching in 28 countries. Support for more phones will be added soon. Check out the video below to see Camera Go in action.

Google also announced that its partnership with Kenya's Safaricom brought 900,000 Android Go Edition phones to the country. The Life is Digital campaign includes a free 500MB a month data package (for 6 months). 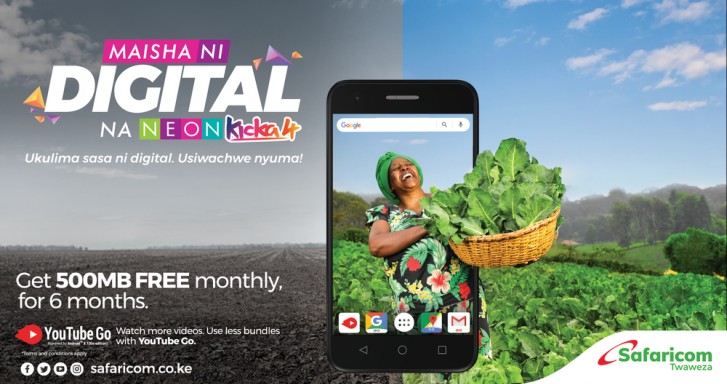 Is this camera app will be available at all android smartphone soon?

Guess you just wanted to brag?

I dont think there are anyone asking that?