The update to Lollipop for the three Android One devices available in India will finally be out "in the next few weeks". This is according to Google's Indian arm, so it's official as can be.

Unfortunately though, this vague timeline is all we have for now, as the company behind those updates hasn't yet decided to share anything more on the matter. 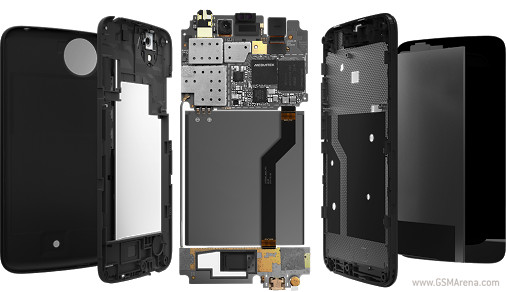 Last we heard anything about Android Lollipop updates for the Micromax Canvas A1, Karbonn Sparkle V, and Spice Dream Uno, they were supposedly going to arrive by the end of January.

That obviously hasn't happened. And today Google took its Android One initiative to Indonesia, where the three handsets that have launched all ship with Android 5.1 Lollipop preinstalled. Given this fact, it will be interesting to see if the Indian Android One phones will jump straight to this version of the OS, or first receive updates to 5.0.

If the former possibility becomes reality, then the long delay in releasing Lollipop for Android One devices may have had something to do with bugs or lack of optimizations for the low-end hardware they sport. Google has promised swift OS upgrades for Android One, but in this case it may have simply decided to wait for its engineers to finalize Android 5.1, which is hopefully going to be less riddled with issues than the initial Lollipop release.

What is android one customr care no. ?? Plzz tell

Finally got the update 5.1 for micromax a1

got the update thankyou