Android Pay arriving in Czech Republic and Brazil next week

Back in May this year, Google announced that it's mobile payments service Android Pay will soon be available in five more markets around the world, including Brazil. And now, it looks like the Brazilian launch is imminent.

The company has started sending out press invites for a November 14 event in the country, and it's likely that Android Pay will be officially launched in the country that day. 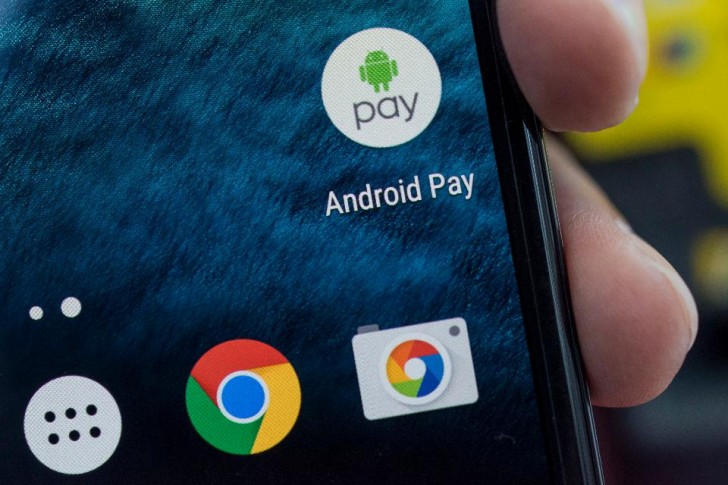 Not only Brazil, but Czech Republic is also apparently set to get the service the same day, as November 14 event has been scheduled there as well.

Android Pay gains support for 34 new financial institutions in US

In the Czech Republic percentage of contactless POS is 76%, while EU average is 21% (9/10 card payments are contactless) and also you can pay more than 2000 bus and tram tickets by contactless card in the CZ.