Android Q's final Beta 6 release is out and it's going to be the last one before the official version of the OS is released. Most of the changes are under the hood and Google is focusing on helping developers optimize their apps to the new environment. But there's also one thing that users, who are running Android Q just to experience the latest features will appreciate. 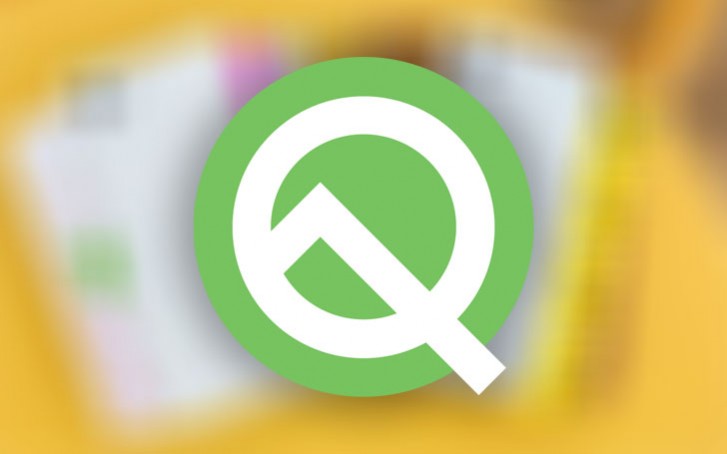 Google has greatly improved the gesture navigation after taking user feedback into account. The back gesture requires 200dp vertical app exclusion limit for more consistent performance and there's a new setting that allows you to adjust the sensitivity of the back gesture.

Surely, there will be a few more changes when the final and complete version of the software comes out, but it's mostly done at this point.

Google reveals Pixel 4 will have face unlock and motion gestures

A gesture navigation option that only works if you use Google's launcher is a fail of the highest order. They deserve no credit at all until they fix that.

Major cons for not having an auto dark theme option and the gesture support for 3rd party launchers when Q goes officially live. Google messed up this year.