Google has refreshed its Android TV interface to look and feel more like the Google TV UI which debuted with on the latest Chromecast back in September. 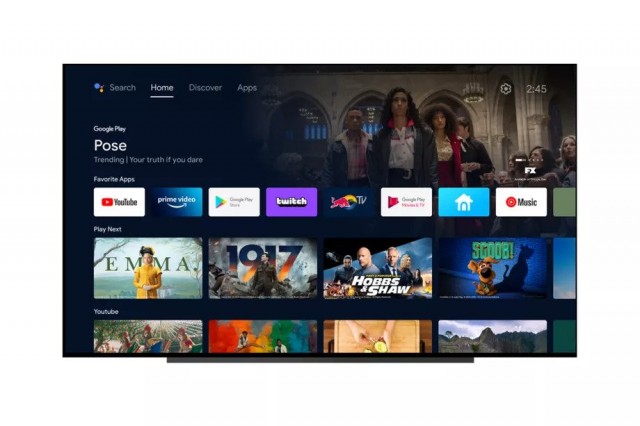 For context, Google TV is the newer interface for smart TVs and the company’s Chromecast streaming sticks. It's still based on Android TV though it has a distinctly different UI. It’s available on Sony and TCL’s latest TVs and is expected to come as the UI of choice for new TV models going forward. 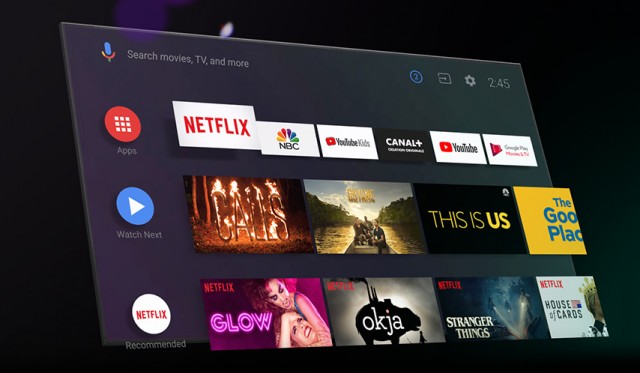 The new Android TV update replaces the old vertical scrollable apps list with more streamlined card-like tabs. The top part of the home screen comes with Home, Discover and Apps shortcuts. Google TV still has a slightly different look with its For Your tab being the default home screen and separate category lists for Live TV, Movies, Shows, Apps and your Library of content. 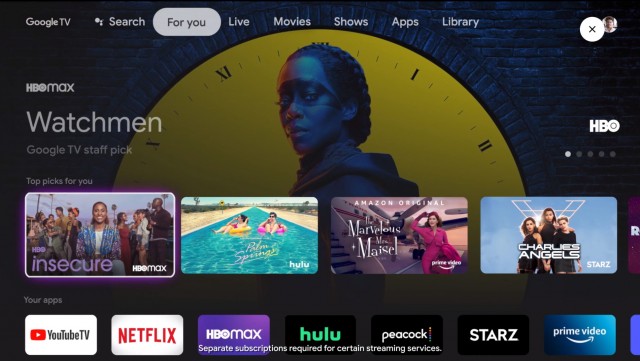 The new update is currently rolling out to compatible TVs in the US, Canada, Germany, France and Australia with more regions getting the update in the coming weeks.

Gboard for Android TV gets a redesign