AT&T has started rolling out a new update to LG Watch Urbane 2nd Edition LTE units on its network. Carrying a build number of NXH21O and weighing in at 345.33MB, the update brings along Android Wear 2.0. 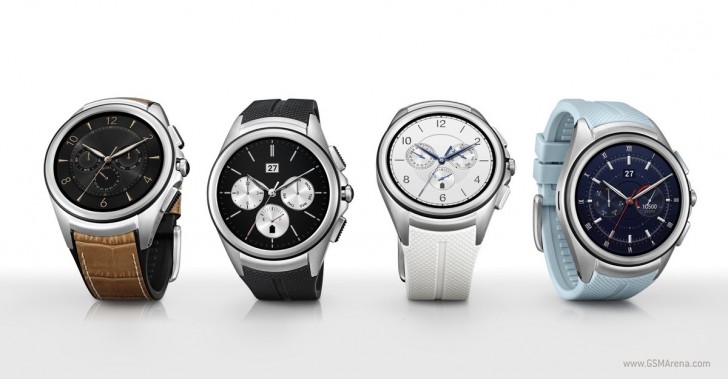 In addition, the update also enables the NFC chip on the wearable device for use with Android Pay. And finally, Android security fixes for the month of August are also included in the update.

Just left LG after feeling burned on this watch and got a Note 8 and Gear s3.