Ten years ago Angry Birds came out – since then, the colorful cartoony birds have become some of the most recognizable characters among young (and not-so-young) phone gamers.

The original physics-based puzzle game had several followups, but the franchise branched out to other genres as well – racing, RPG, shoot ‘em up, pinball, plus several different kinds of puzzles.

There have been crossovers with movies like Rio and Star Wars, but in 2016 the birds got a movie on their own (the sequel came out earlier this year). Apparently, there’s a long-form TV series in the works for 2020 as well. 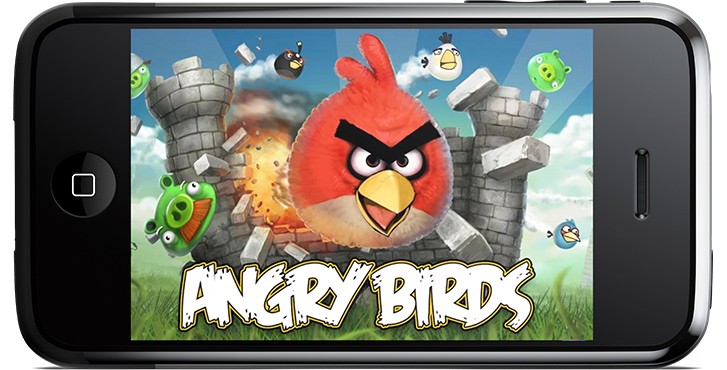 In total, there have been over 4.5 billion downloads so far and some version of Angry Birds has been ported to just about a wide variety of platforms (smartphones, feature phones, consoles, even smart TV sticks). And of course, there has been plenty of merchandising – especially around the holiday season.

Check out this page for a timeline of the Birds franchise for a trip down memory lane.