The Honor 20 Pro has already been spotted in Green/Blue color, then it appeared in Pearl White, and now a new render in Black confirms one more time the design and the camera setup. 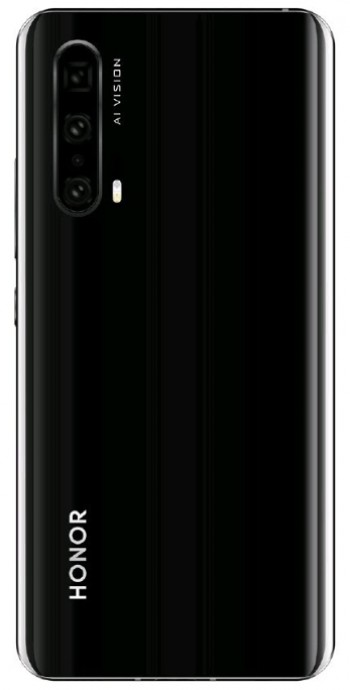 The phone will have three main shooters, with the top one being a 10x lens, spotted in the Huawei P30 Pro as well. The sensor sitting behind is likely the IMX600, and the whole setup will have a 3D ToF camera for all the variety of photos you need.

The device will be launched in three weeks in London, UK - the exact date being May 21. We expect a non-Pro version called Honor 20 with three cameras - regular, telephoto, and wide-angle. We could also see the Honor 20i making a global appearance under the name Honor 20 Lite.

Honor 20 to have a Moschino Edition, company confirms

Depends on the market, in Romania new in stores it is still the same price it was at launch.

At the time this phone is possible in the market then s10 and maybe even the s10+ will get even cheaper and cheaper...

Another option instead of switching to Mi 9 -,-