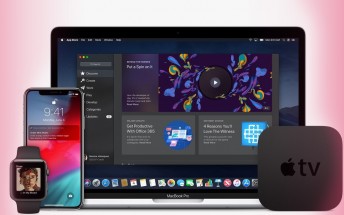 Apple has released the second iOS 11.4.1, macOS 10.13.6 and tvOS 11.4.1 developer betas for testing with the public beta expected to arrive within a few days.

The beta release is of a bug-fixing and performance-enhancing nature and doesn't bring any new features. There's also no second beta for watchOS. 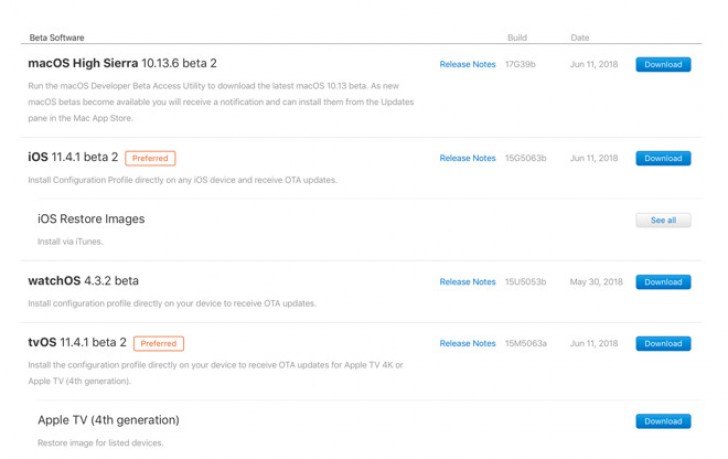 If you're enrolled into Apple's Developer program, you can download the new software from Apple's Developer Center. If you're not a developer or you don't have a spare device lying around, it isn't advisable that you flash beta software on your daily driver.

Weekly poll: What iOS 12 features are you most excited about?

Yours is worst. Lol.

So they're bringing back support for opengl, vulkan and etc.?