The US Court of Appeals has overturned the 2014 verdict of a California federal court that held Samsung guilty of infringing on Apple's smartphone patents and directed the former to pay $119.6M as damages. 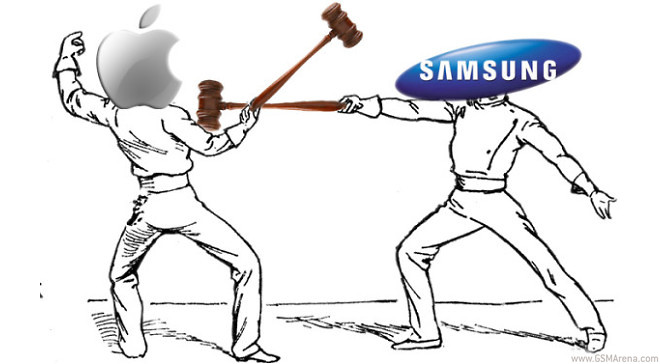 Apple had dragged Samsung to court alleging that the latter infringed on its "quick links" patent along with two other patents covering the iPhone's slide-to-unlock and auto-correct features. For those who aren't aware, the quick links feature lets devices recognize data such as phone numbers and turn them into clickable links.

In its verdict yesterday, the appeals court rejected Apple's allegations saying that Samsung did not infringe on the iphone maker's "quick links" patent as the South Korean company's technology for detection and linking is completely different, and adding that the other two patents cited in the case were invalid. Interestingly, the court observed that it is in fact Apple which has infringed on one of Samsung's patents.

Commenting on the decision, a Samsung spokesperson said, "Today's decision is a win for consumer choice and puts competition back where it belongs - in the marketplace, not in the courtroom." On the other hand, Apple declined to offer any comment.

The verdict comes less than a month after Apple - in a separate case - asked the US Supreme Court not to take up the South Korean company's appeal. That case has so far seen Samsung agreeing to pay Apple $548 million to settle it.

Yes you are right I am a fan boy...That's why I use apple...I am not a fan of either but I like sony products as I like iPhone nothing more from apple...But sure you have your oppinion I got mine

...the court overturns $120m patent...against Apple...if stevie is around he'll go mad and ballistic about it but the good side on this trend is we see the consumers have their own takes on this matter and representatives of Apple, lawyers, am sure t...

lol.. samsung hired TSMC employee to help their manufacturing.. once they lost their advantage , they will struggle and i am not sure about taiwanese government helping taiwan , but korean governemnt is surely behind samsung