Apple AirPods 3 to feature AirPods Pro design but no ANC

Back in October reports indicated that the successor to Apple’s regular second-gen AirPods will feature an in-ear design similar to the more premium AirPods Pro albeit without their signature active noise cancelation. Now, South Korean tech news media The Elec is backing up these claims and suggests the next AirPods will release in the first half of 2021. 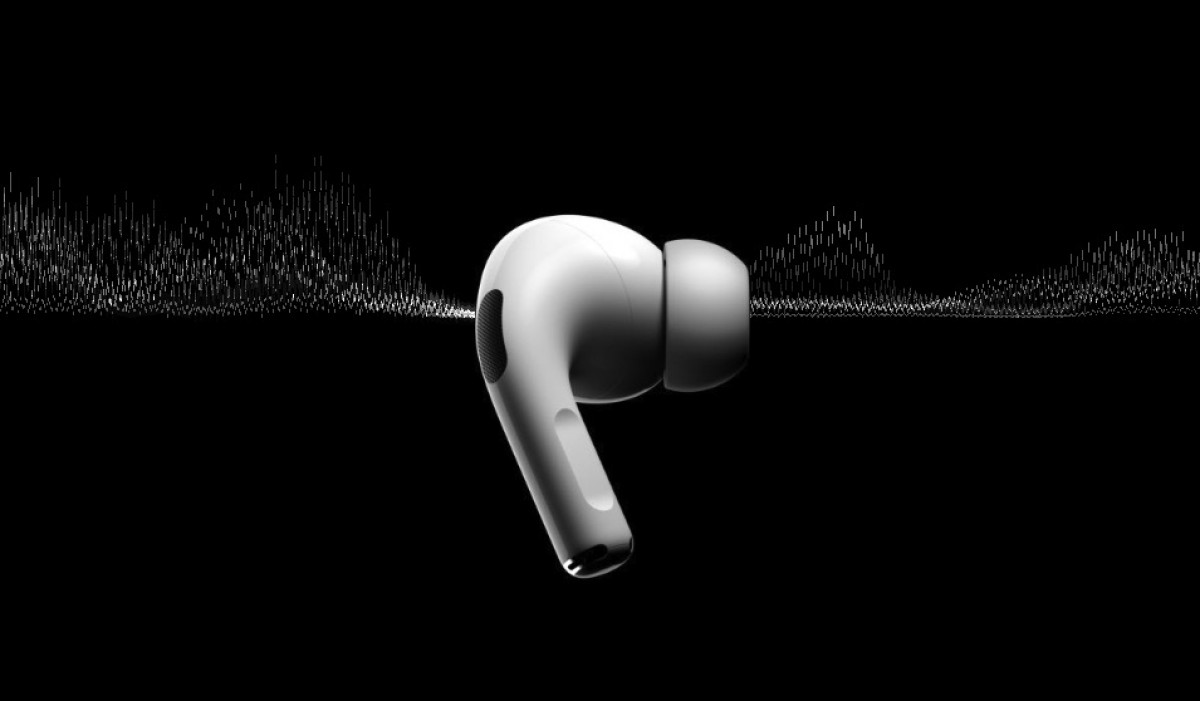 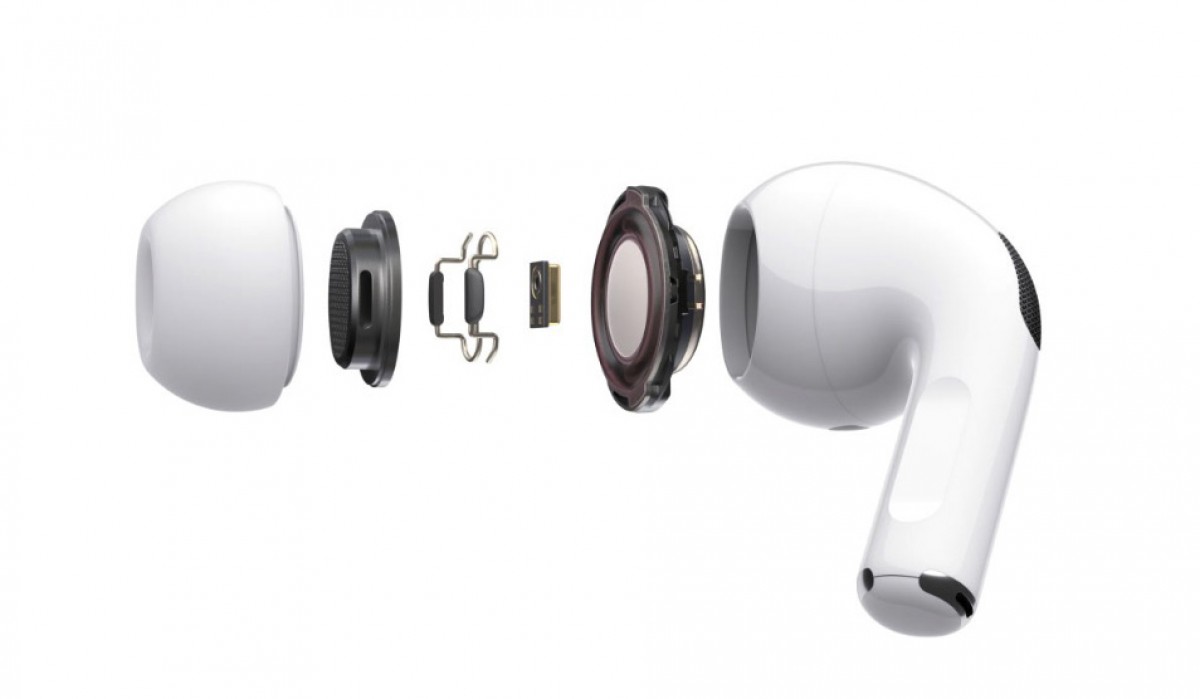 Quality tests for the new AirPods' SiP area reportedly starting before the end of this year while their production is expected to start in early 2021. Past rumors also suggest the next iteration of the AirPods Pro will feature a rounder, stem-less makeover and more compact form factor.

thats not true, plenty of buds have the in-ear tip without having ANC, it still helps for better sounds and some noise isolation

You called bose and Skullcandy for audiophiles, wtf do you know bout good sound

Heard of companies called Sony, Sennheiser, Bose, AudioTechnica, Shure, Skullcandy...??? LOL If you think any Apple product is for Audiophiles, you need to get out of your room more often.